Get the facts on Middle East respiratory syndrome

Get the facts on Middle East respiratory syndrome 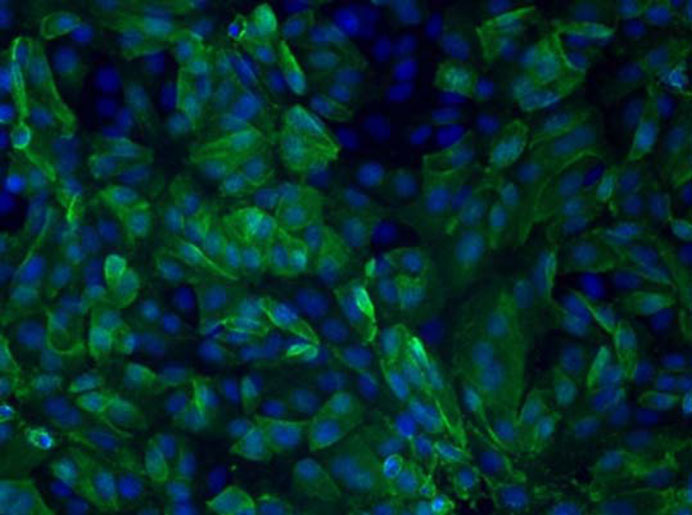 The second imported case of Middle East respiratory syndrome in the United States was confirmed today, May 13, in an Orlando, Fla., hospital. The patient is a healthcare worker from Saudi Arabia.  The first imported U.S. case of MERS, also in a healthcare worker arriving from the Arabian Peninsula, was in Indiana.

What is MERS?
Middle East respiratory syndrome, also known as MERS, is a respiratory illness caused by a coronavirus. A coronavirus is a common type of virus that most people have sometime during their lives.

The first MERS case was reported in Saudi Arabia in 2012. The coronavirus behind the illness is different from those previously found in people. The disease has since been reported in other countries. Because of its seriousness and the possibilityof its spread, health officials around the globe are watching the disease closely.

What are the symptoms of MERS?
MERS is a severe illness. The symptoms are usually respiratory illness with fever, cough and shortness of breath. Diarrhea is also common. The disease can often be fatal.

How is MERS spread?
MERS can spread from person-to-person when people are in close contact, such as among families or co-workers. Health care workers have also been infected by patients. It’s not yet known for sure how MERS is spread between people. However, according to the CDC, coronaviruses in general are thought to be spread through the air by coughing and sneezing and through close personal contact, such as touching or shaking hands.

How can I protect myself from MERS?
The CDC advises people to follow these tips to help prevent respiratory illnesses:

If I have symptoms, should I see a doctor?
The CDC recommends that you see a doctor if you develop a fever and symptoms of respiratory illness, such as cough or shortness of breath, within 14 days after traveling from countries that are suspected to have MERS cases. Be sure to tell your healthcare provider about your recent travel.

What if I'm involved in global health care?
Health professionals traveling to provide medical, nursing or related patient services should follow the CDC’s recommendations for infection control of confirmed or suspected cases of MERS.

An endnote from the UW: The University of Washington is among the nation’s leading medical research institutions working on ways to treat MERS and to boost people’s resistance to the virus. Since the virus was first identified about two years ago, for example, UW system biologists have been examining host-virus response patterns through sophisticated analytical and modeling tools, and have been testing the effectiveness of currently available medications on this new viral illness.