Training the next generation of surgeons

Training the next generation of surgeons 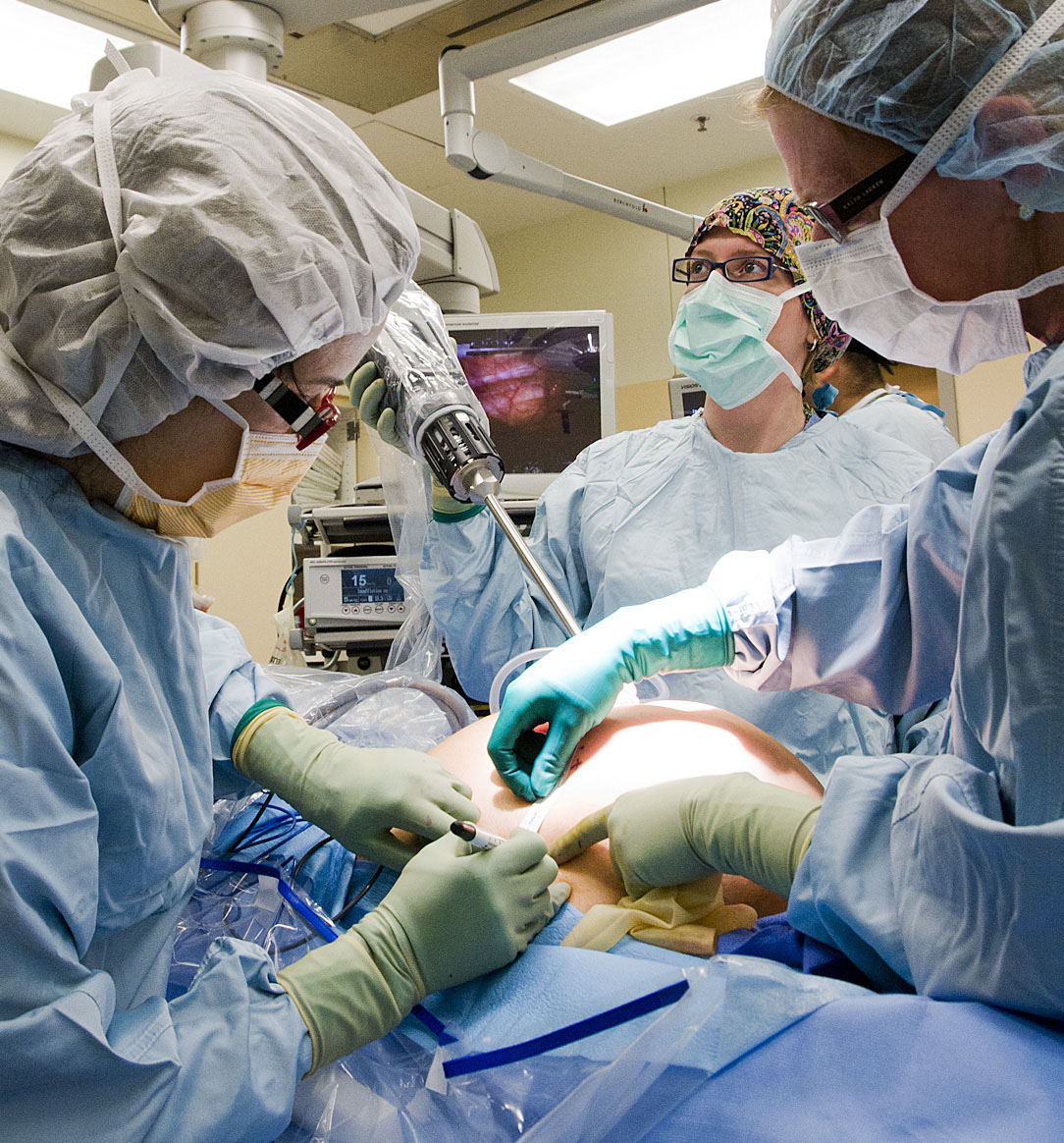 Future surgeons must be good communicators, team players, and continuing learners who can hone their surgical and clinical skills throughout their careers, according to a new study.

The study, which appeared in a September 2014 issue of the journal Surgery, was conducted as part of a needs assessment initiative undertaken by the Curriculum Committee of the American College of Surgeons-Accredited Educational Institutes, a body which sets standards for surgical education and training and promotes patient safety through the use of surgical simulations.

Sara Kim, a research professor in the UW Department of Surgery and director of Educational Innovations and Strategic Programs at the UW Medicine Institute for Simulation and Interprofessional Studies, was the paper’s lead author.

In the study, the researchers conducted structured interviews to gather perspectives representing the interests of a variety of stakeholders, including surgeons, other physicians, nurses, patients, hospital staff and administrators.

“The recurrent theme we heard in our study was that surgeons have to be competent communicators, not only with patients and with their surgical team, but throughout the health system where they are delivering care,” said Kim.

The researchers found that the stakeholders felt it was not only important for surgeons to provide their patients with a clear idea of what to expect from surgery before an operation but also to provide more post-operative education to help patients through recovery and assure they receive best follow-up care.

The stakeholders also felt surgeons, as team leaders, had to be skilled communicators who not only can articulate their point of view, but also encourage communication among all members of the surgical team so that all staff feel free to raise issues and concerns.

Although many medical centers have adopted practices designed to promote effective communication, such as pre-operative huddles where the operating room team reviews the upcoming case, communications skills have not been part of the formal training in most surgical programs, Kim said. “Communications should be recognized as a core competency and integrated into the curriculum."

The second major theme that emerged from the study was the need to develop ways for surgeons to assess their cognitive and surgical skills and address weaknesses throughout their careers, said Kim. “The stakeholders felt surgeons need to adopt the habits and disciplines needed for them to become life-long learners."

In fact, because surgical techniques and technology are rapidly advancing, the stakeholders felt surgeons need to be required to demonstrate that they are up-to-date with core competencies regularly and if they are not, to be ready to “retool” to get themselves up to speed. The stakeholders expressed concern that currently there was a lack standard processes for introducing new technologies and formal methods for certifying surgeons in their use, Kim said

The study participants felt the most effective way to improve surgeons' continuing education would be to provide more hands-on, interactive training resources, particularly simulations that allow surgeons to engage in situations that resemble real-world practice, Kim said. This approach is not only effective for learning new procedures, but also a good way to improve teamwork, communication and decision-making skills, she said.

The stakeholders also identified a number of barriers that they felt were hampering surgical training. A major barrier, they said, were regulations that limit surgical residents to 80 duty hours of work per week. These restrictions limit the number and variety of cases residents can learn from, the stakeholders said, and make it more difficult for residents to provide continuity of care from hospitalization through recovery.

Another barrier that impeded training that the stakeholders cited was continued reliance by some programs on traditional teaching methods, such as lectures, when younger surgeons often prefer more interactive, e-learning curricula and simulations. “The stakeholders felt that going forward, these barriers need to be addressed.”

Based on the study findings, the Curriculum Committee will next develop simulation-based communication training and assessment programs to assist residency programs to address concerns raised by the stakeholders, Kim said.