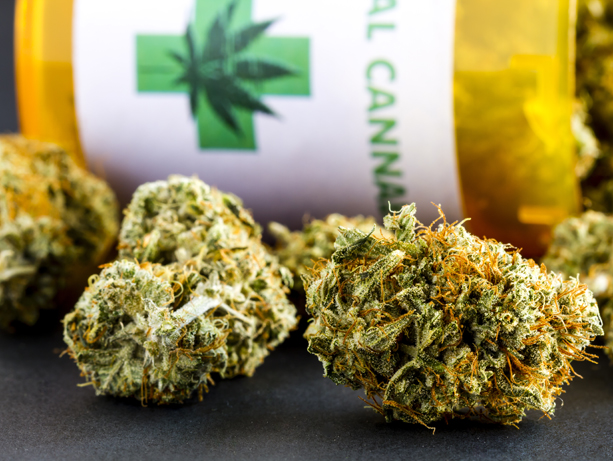 UW will be represented at next weekend's Hempfest event in Seattle. David Bearman, a 1967 graduate of the University of Washington School of Medicine and a medical marijuana expert, will be part of a panel discussion Saturday afternoon. On the heels of publishing a two-volume opus, "Drugs Are NOT the Devil's Tools," Bearman made time this week for an interview.

Q. What’s the thrust of your book?

A. That U.S. drug policy has failed by any measure. It has not had an impact on substance abuse, and instead has destroyed American families by sending parents to prison, for no good reason, and created an illicit market that has motivated gangs and violence. I’ve been involved in drug abuse treatment and prevention for almost 50 years. By treating drugs more as a social issue instead of a criminal issue, there would be a great deal of benefit.

Q. It feels like there’s more momentum than ever for legalizing recreational use of pot.  What’s the effect of this momentum on medical marijuana?

A. I think there’s a problem when you conflate medical with recreational. When Washington legalized marijuana, they did away with the distinction between recreational and medicinal, and I think that’s a mistake.

Cannabis has a long history as medicine. The first study that showed it was useful in stopping seizures (among kids with cerebral palsy) occurred in 1947. Pretty much every expert on this topic says we need more research and the U.S. government has time and again stood in the way of that research. So much historical and anecdotal evidence indicates therapeutic value; we need the double-blind studies to integrate this into the healthcare system.

Q. What medical conditions are good prospects for that research?

A. Two or three conditions, I think. One is posttraumatic stress disorder. We have veterans committing suicide at the rate of 22 a day; many if not all have PTSD. Cannabinoid medicine specialists have seen that cannabis is more effective and has fewer side effects than the conventional panoply of medications that patients say turn them into zombies.

Another area that begs for research is cancer. Dr. Donald Abrams, an oncologist at UC-San Francisco, says there’s more than enough basic science to prescribe cannabis to use cannabis in double-blind studies with cancer patients. Another condition is attention deficit disorder. A number of patients of mine have said that when they started using cannabis in their mid-teens, their grades went from C’s and D’s and to A’s and B’s. This is a result of cannabis stimulating the endocannabinoid system to allow neural impulses to move more slowly and to allow the frontal lobe to process information better.

Q. Do you think most physicians believe that cannabis has medicinal properties?

A. I think medical schools have been derelict in not teaching about the endocannabinoid system. This is the largest neurotransmitter system in the human body. I think more doctors are beginning to see potential benefit but I don’t think they understand it, and there’s way more skepticism than there should be.

There are at least 15 cannabinoids that we know have therapeutic value and many of the terpenes, too. This is really an exciting field. I would encourage any physician or biochemist who wants job security to start studying the experimental and clinical applications.

Q. In states where it’s legal, what do you think keeps physicians from prescribing pot?

A. Fear that they will lose face in the eyes of their colleagues. They don’t want to become labeled a “pot doc.” Practitioners of cannabinoid medicine see it as a legitimate specialty, but the phrase “pot doc” lumps us in with doctors who spend a few minutes with the patient and [sign a prescription].

Q. What’s the first big domino that needs to fall to promote the drug-policy changes you’d like to see?

A. It seems to me that the president of the United States or a prominent Republican candidate for president or the Supreme Court has to take a bold step. We already have over 100 medical organizations saying that marijuana should be legalized, numerous physicians from prestigious institutions, politicians of all stripes saying we have better things to do [than hold the line against marijuana]. It wouldn’t hurt if an extremely wealthy person wanted to get into the medical cannabis business. It would also be helpful if more media started reporting what is really going on.