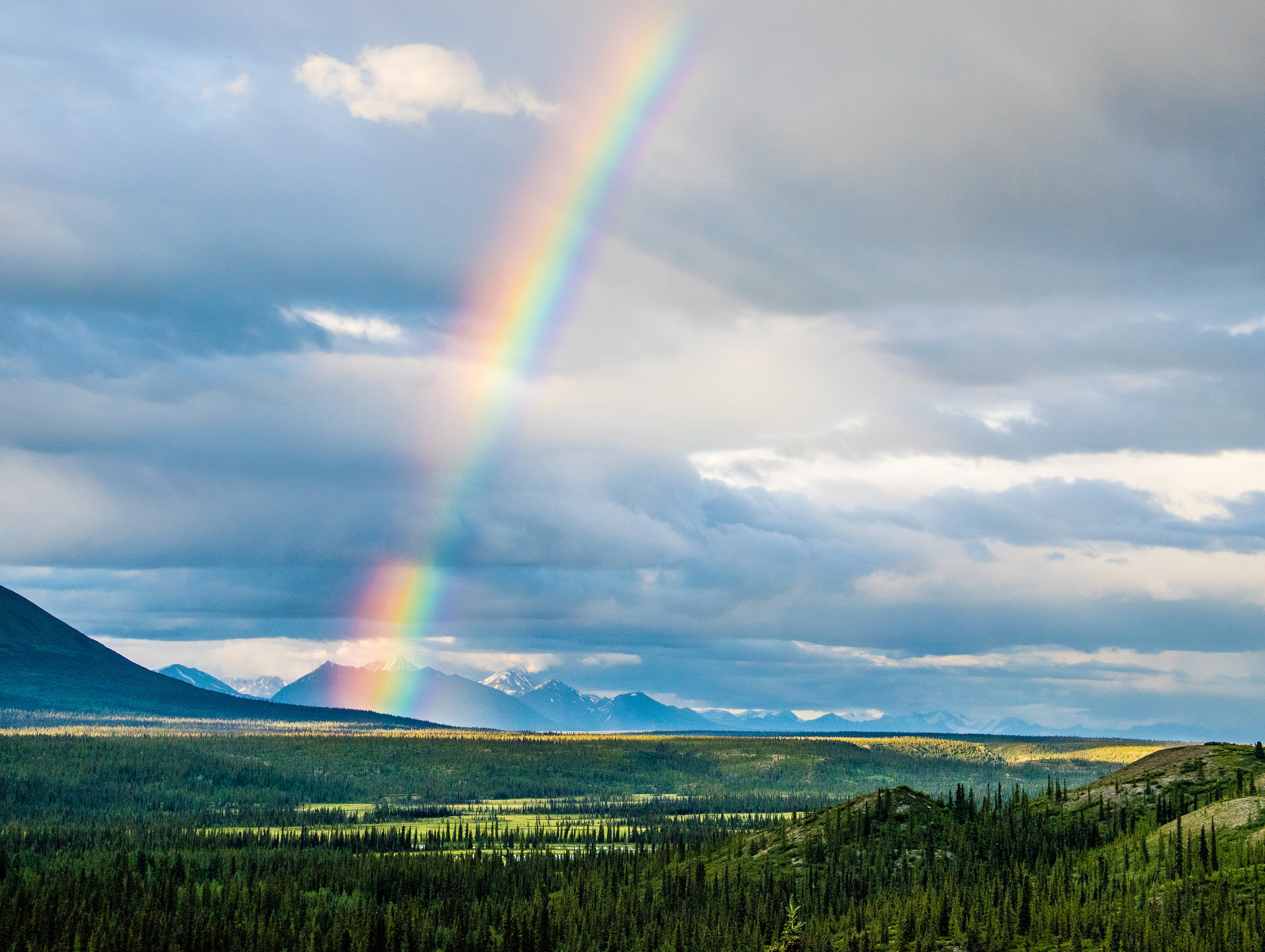 A study of people’s sensations from light striking single cones in the eye’s retina is making scientists rethink how we see the world.

“We are hoping to learn how color is actually processed in the retina,” said Dr. Ramkumar Sabesan, a UW Medicine vision scientist and assistant research professor of ophthalmology at the University of Washington.  “Such information would be helpful to efforts under way to find treatments for all retinal diseases.”

Sabesan recently came to the UW from the University of California Berkeley, where he and his colleagues conducted color vision work published  Sept. 14 in Science Advances. The co-first author on the article was Brian Schmidt, who did his dissertation work in Ophthalmology and Neuroscience at UW Medicine before proceeding to Austin Roorda’s lab at UC Berkeley for postdoctoral training.

The visual system reconstructs a representation of what is going on in front of our faces.  But how does it make sense of the multiplex of information streaming in from our mosaic of light-receiving nerve cells?

The eye’s light receptors are sensitive to intensity – brightness and dimness.  Depending on its type, a photoreceptor is also sensitive to certain wavelengths of light – long, medium and short.

The researchers studied these cones, which are actually individual nerve cells, as a gateway to better understand how the nervous system is linked to behavior at the single unit level.  In their study, they shone small spots of light on selected, individual cones. They then recorded the type of sensations the person reported.

The scientists observed two distinct populations of cones.  One group, the most numerous, signaled white or achromatic sensation. The second group,  the cones that signaled color, were far fewer.

Sabesan said that the findings may reflect an evolutionary trade off favoring  high-resolution non-color vision over the ability to see color at a small spatial scale.

“An object is marked by its light and dark edges and for that we need high resolution,” Sabesan said. “while the color fills in the space between the edges like a coloring book."

In the recent study, the researchers saw that red sensations were driven by long-wavelength sensitive cones, and green by medium-wave length cones.  However, both types of cones could elicit achromatic sensations and did so more often.

Thinkstock
More of the retina is devoted to high-resolution, colorless vision then to seeing colors.
painting colors vision

Furthermore, days, weeks and months later, in repeat testing, each cone was consistent in the type of sensation it generated.The study also analyzed the spatial distribution of cones that generated certain sensations.  The researchers observed that the classical arrangement of cones in the retina previously believed to be most efficient in producing color really did not have that effect.  Those cones were no more likely to signal color perception.

Overall, the researchers concluded that the results of the study was consistent with the idea that the nervous system has separate pathways for encoding high-resolution, white/achromatic perceptions, and low resolution, colorful sensations.  To conduct this study on individual cones, the researchers employed methods generally reserved for imaging stars and planets.  Just as astronomers correct for the Earth’s atmosphere, the vision researchers used adaptive optics to offset aberrations produced by the eyeball.  Also, even when a person is attempting to fix his gaze, the retina is always moving, making it difficult to hone in repeatedly on the same, single cone.  The researchers zoomed in on their targets with high-speed retinal tracking.

“We got to a portion of the retina by following landmarks, like in a map, and picked out one or more cones,” Sabesan said.

From studies such as these, Sabesan and his team hope to develop ways to test new therapies for vision.

For example, he said, his UW Medicine colleagues Jay and Maureen Neitz are developing gene therapies for color blindness.  Being able to record the sensations produced by individual cones would help the researchers see in which cells the therapeutically implanted genes were activated, and what colors they enable the individual to see.

“An impediment to translating laboratory results into clinical treatments is the ability to measure the new therapies in action inside the eye and within the connective circuitry,” Sabesan said.  “Our goal,” Sabesan said, “is to develop better outcome measures for vision therapies to help our colleagues who are seeking restorative treatments – stem cells, gene therapy, or prosthetics for eye diseases.”

The research was supported by grants from the National Institutes of Health/National Eye Institute, Fight for Sight, the American Optometric Foundation, the Burroughs Wellcome Fund and Research to Prevent Blindness

The paper in Science Advances is titled “The elementary representation of spatial and color vision in the human retina.”