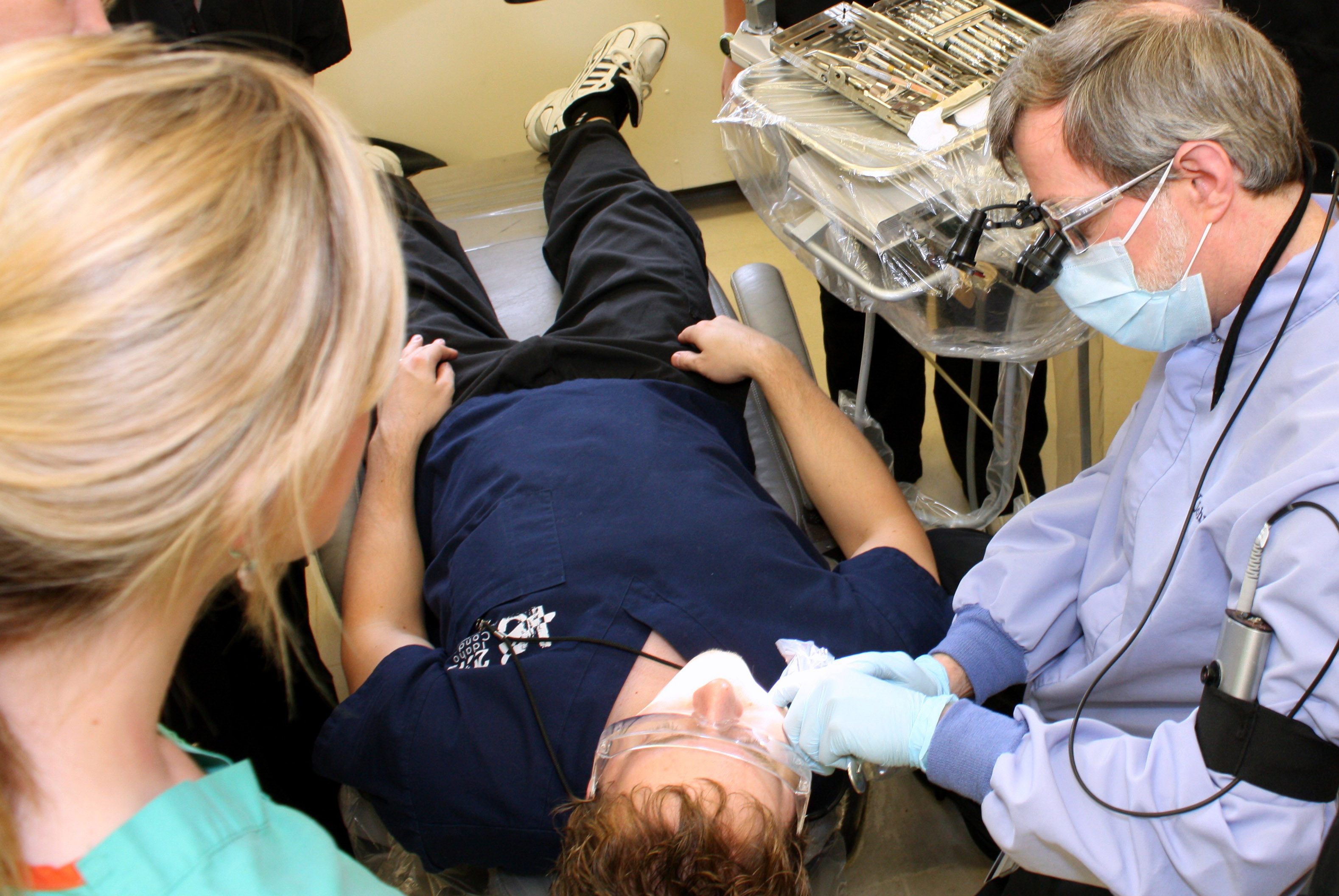 The UW School of Dentistry was rated No. 5 in the United States and No. 15 in the world in the latest Quacquarelli Symonds (QS) World University Rankings.

The rankings were reported recently by Dentistry Today, a leading clinical newsletter.

“I’m extremely pleased by this ranking, which I see as a clear affirmation of our faculty’s world-class quality,”  said Dr. Joel Berg, dean of the UW School of Dentistry.  “As we continue to implement our new curriculum, I believe that we can move even higher up the ladder.”

Starting last year, the School of Dentistry began installing a new “Dentist of the Future” curriculum designed to reflect the rapid changes in dental science and technology, as well as new modes of dental practice.

A key feature was last year’s rollout of a system of third-year clinical “clerkship” rotations that give students a more intensive exposure to the core skills of general dentistry. Late this summer, the School will also implement a new fourth-year clinical model designed to mimic private practice as closely as possible.

QS, a British educational organization that ranks the world’s universities, assigned ranking scores based on academic reputation, employer reputation, and research citations per paper on a scale of zero to 100, averaging the totals for final scores. Survey participants identified up to 10 domestic and 30 international institutions they considered excellent.