CPR by medics: Keep pumping or stop for rescue breathing?

CPR by medics: Keep pumping or stop for rescue breathing? 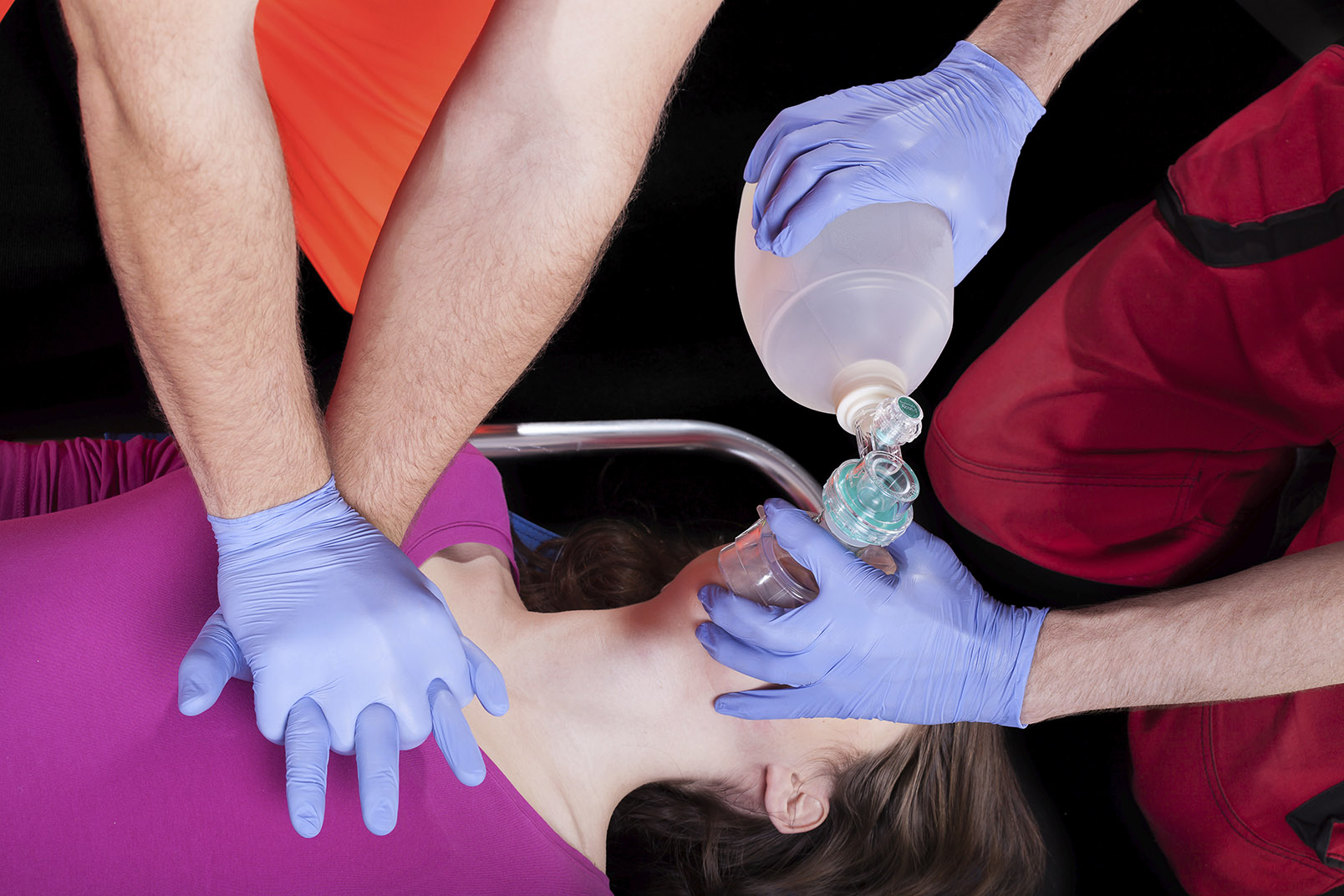 These unexpected findings come from the largest study so far of emergency medical services responses at the scene of adult cardiac arrests not caused by trauma.

CPR, short for cardiopulmonary resuscitation, is the effort to restore a pulse and respiration in people whose heartbeat and breathing have suddenly ceased.

The research is also the largest randomized trial ever conducted in patients with cardiac arrest. It found that those patients with out-of-hospital cardiac arrest who received continuous compressions were less likely to survive long enough to be transported or admitted to a hospital. They also had fewer days alive and out of hospital during the first month after their cardiac arrest.

The results will be published Monday, Nov. 9, in the New England Journal of Medicine and presented that afternoon at the American Heart Association Scientific Sessions 2015 in Orlando, Florida.  The paper is titled, “Trial of Continuous or Interrupted Chest Compression during CPR.”

From earlier studies, emergency medical services staff and researchers were concerned that CPR methods that alternate chest pumps with a few lung inflations might reduce blood flow and possible survival.

The CPR researchers wanted to determine if continuous chest compressions at about 100 per minute, accompanied by manual ventilations at about 10 per minute, provided better results than did an approach that repeats the pattern:  30 chest pumps, halt to give two ventilations, resume pumping.  Each group received rescue breaths through a bag valve mask.  The mask is placed over the patient’s nose and mouth and is squeezed to push air into the patient’s lungs.

The research involved 114 emergency medical services agencies across the United States and Canada. Most of the locations were urban, but some were in suburban and a few were rural. In the Puget Sound area alone, thousands of patients were enrolled through the Seattle-King County Emergency Medical Services.

The researchers also wanted to know what percentage of the control and intervention groups not only survived, but also did not suffer from serious brain damage.  Patients received a Rankin scale score of their functional status before they left the hospital.  The discharged patients with favorable neurological function scores made up 7.7 percent of the control group and 7 percent of the intervention group.

Nichol emphasized that this particular study evaluated CPR by emergency medical services providers at the scene and during transport to the hospital, not bystander CPR.  Bystanders assisting at the scene of a cardiac arrest generally perform continuous chest compressions without rescue breathing.   See the University of Washington Learn CPR website.

Nichol added that researchers will continue to analyze the data gathered during the emergency medical services CPR study.

The published study was supported by funding from the National Heart, Lung and Blood Institute of the National Institutes of Health, in partnership with the U.S. Army Medical Research & Materiel Command and included the Rescuscitation Outcomes Consortium Investigators. The study also received funding from the Canadian Institute of Health Research, Defense Research and Development Canada, and the American Heart Association.

The authors disclosed their patents and industry support in their published paper.