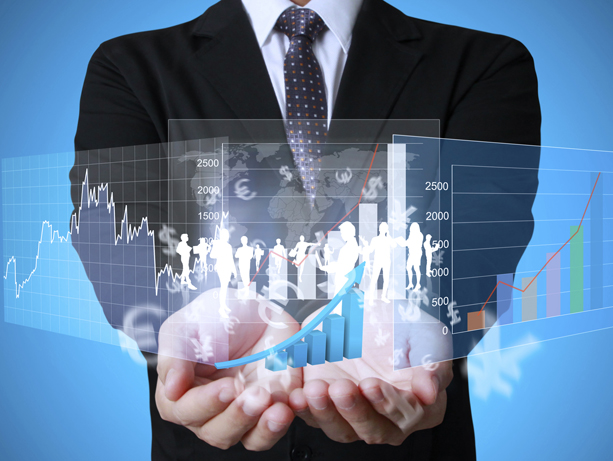 Can private investors be tempted to stake public social-service programs? Yes – if there’s a way for them to recoup their investment and a bit of profit, suggest three University of Washington faculty in a recent journal article.

These bonds represent an infusion of data and business rationale into the funding process:

“Such investments make it possible to move small, pilot programs that have been shown to work and scale them up to improve the lives of whole communities in thoughtful, strategic way,” said lead author Eric Trupin.
picture of Eric Trupin

A startup social program would need to persuade an investor – philanthropist, foundation or investment group – of its potential value to the community. After the investor supplies seed money, administrators set up the program and rigorously measure its results. The success of an asthma program might, for example, be judged by whether it reduces costly emergency room visits and hospitalizations.

If, at the end of a predetermined period, the program meets its targets and proves its worth, the government would repay the investors their initial outlay and some additional return. In that scenario, the government reduces its costs and gets a new program that improves the health of low-income kids, and the investors profit.

“Such investments make it possible to move small, pilot programs that have been shown to work and scale them up to improve the lives of whole communities in thoughtful, strategic way,” said Trupin. He co-authored the paper with Suzanne Kerns and Dr. Nicholas Weiss.

“Of course, there’s no guarantee. Just like any investment, investors can take a loss, so they’re likely to back programs that have the best evidence supporting their efficacy,” Trupin said.

A social-impact bond launched in 2010 in the United Kingdom raised $8.5 million to reduce the reconviction rates of men released from a prison in Peterborough, England. If the program achieves a 7.5% or greater reduction in recidivism compared with a control group of matched offenders over the project’s eight-year span, investors will be compensated by the British government with a return of up to 13% per year on their initial investment.

Washington’s legislature held committee hearings during the its last term to consider legislation that would create a committee to develop a program for startup social-impact projects targeting homelessness prevention, early child development, mental health and other common social problems. The bill passed through the committee but was not taken up by the full legislature.

“The approach appeals to lawmakers on both sides of the aisle,” Trupin says. “You address serious social problems with private money. Why pour money into projects that don’t work when you can invest in things that actually work?”