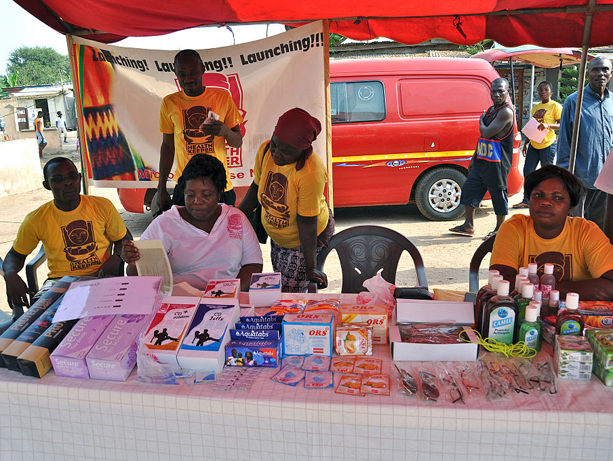 Increasing health expenditures by $5 per person per year over the next two decades in 74 countries could yield up to nine times that value in economic and social benefits, according to a recent study in The Lancet. The returns include greater gross domestic product growth through improved productivity, and could prevent the deaths of 147 million children and 5 million women, the study’s authors say.

The researchers based their projections on an additional investment of $30 billion per year in the 74 countries, or about 2 percent above current spending levels, through the year 2035. Increased investment is needed in health systems and in high-impact interventions for maternal and newborn health, child health, immunization, family planning, HIV/ AIDS, and malaria. Expanding access to contraception would be a particularly cost-effective investment, the study notes.

Link to The Lancet abstract