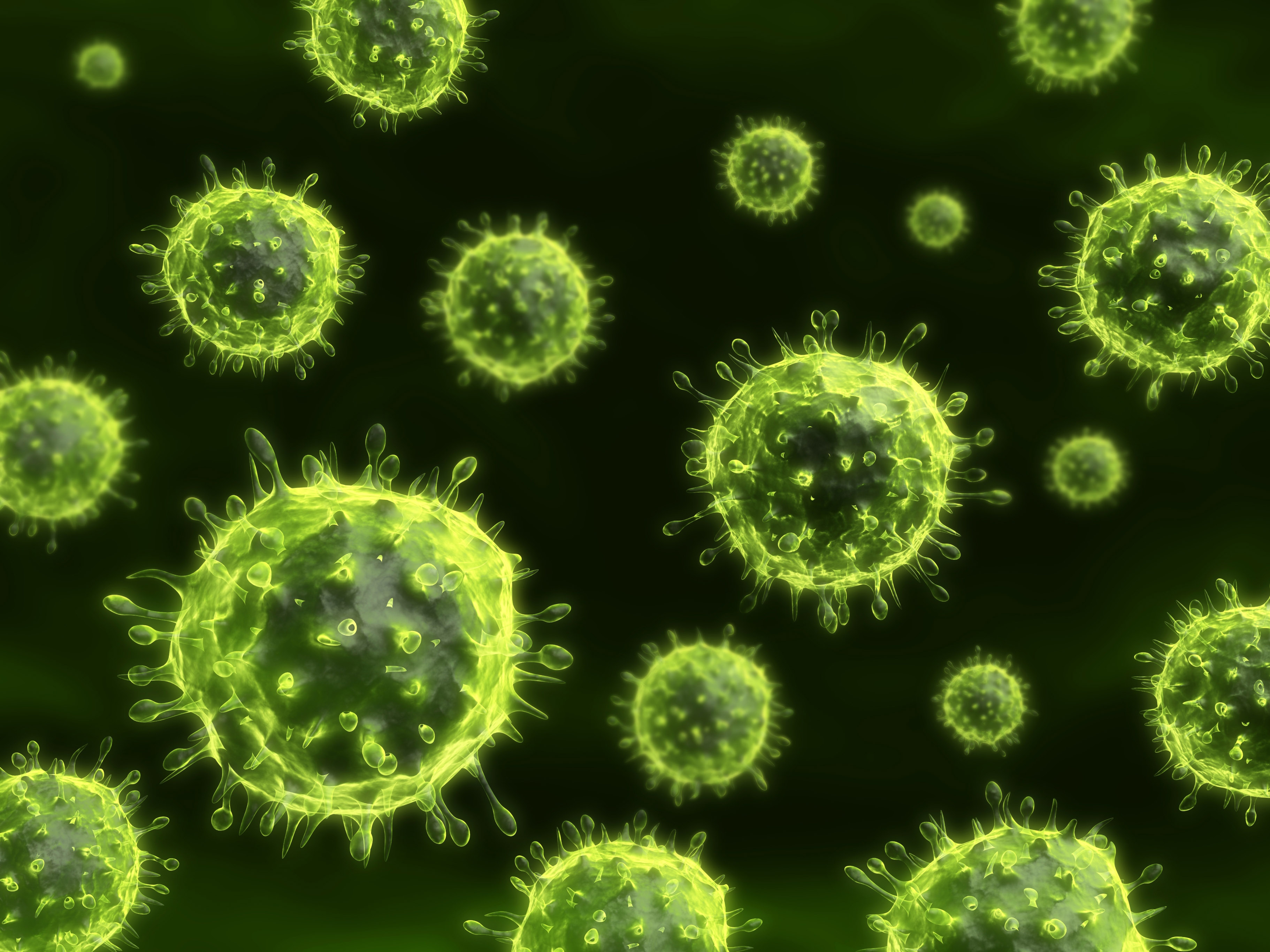 A small protein molecule, engineered through computer design, protects against diverse strains of influenza in mice. Its preventive and therapeutic power does not depend on the animals’ own immune response to viral infection.

These findings, from a multi-institutional study led by UW Medicine researchers in Seattle, are reported Feb. 4 in PLOS Pathogens.

The researchers are trying to address the public health need for better methods to keep flu at bay. Vaccinations can deter flu infections, but they are strain-specific. Flu viruses are notorious for forming new genetic subtypes that can evade vaccines and acquire resistance to antiviral medications.

The influenza virus comes in three basic versions of core protein:  A, B, and C. Influenza virus also has thorny projections on  its outer shell: some of these consist of hemagglutinin and the rest of neuraminidase.

Each of these proteins has an inner stem that stays pretty constant among different flu strains, and a coat that is prone to change.  These variations roughly help classify flu viruses.  The pandemic of 1918, for example,
was an H1N1 flu.

Antibodies – minuscule security agents that chemically apprehend suspicious substances – previously have been developed to bind the less variable inner stems of the hemagglutinin spikes.  Such broadly neutralizing antibodies can be formidable opponents for a variety of flu viruses, but not without engaging one of the body’s own disease fighting modalities.

Deborah Fuller, a University of Washington associate professor of microbiology, and her colleagues, collaborated with the UW Institute of Protein Design, led by David Baker, to seek alternatives to these antibodies.  They succeeded in the computational design of a small protein that mimicked and even surpassed the binding affinity of the broadly neutralizing antibodies for a target on the flu protein.

This designed protein was then tested to see if it could actually fend off flu infections. The protein was designated HB36.6.

In mice, HB36.6 was administered through the nose and made its way into the lungs. Facing off with a slew of severe flu viruses, HB36.6 kept the pathogens from copying enough of themselves. Several experiments showed that the designed protein strongly fought off impending flu and was also useful in flu treatment.

The designed protein prevented infection when given in a single dose up to 48 hours before flu virus exposure, and prevented disease when given daily after exposure.

The protein molecule accomplished this without the immune system cooperation the antibodies required. This is a significant distinction because antiviral developers want to avoid exacerbating inflammation that can make flu symptoms worse.  They also want an antiviral that does a good job in infants, the elderly and others with weakened immune responses.

In a comparison study, the small protein outperformed the common anti-flu drug oseltamivir, brand name Tamiflu. A single dose of HB36.6 given the day after exposure to the virus offered better protection than 10 doses of oseltamivir given twice daily for five days. The two antivirals combined had an even better effect, further improving protection when compared to either drug alone.

The results overall, according to the researchers, show the computationally designed protein had potent anti-viral efficacy and suggest the potential for developing a new class of antivirals for flu. The use of computational modeling to design such protein molecules is a new paradigm in drug discovery that may also lead to strategies against other viral diseases.

The research was funded with grants from the Defense Threat Reduction Agency, the Life Science Discovery Fund, the National Institutes of Health, and the National Sciences Foundation.

Four of the researchers are co-founders of Virvio, Inc. and have patents pending from this set of studies.