Global team finds that artemesinin therapies are as safe as quinine for women in first trimester
Sarah C.B. Guthrie
05/02/2017 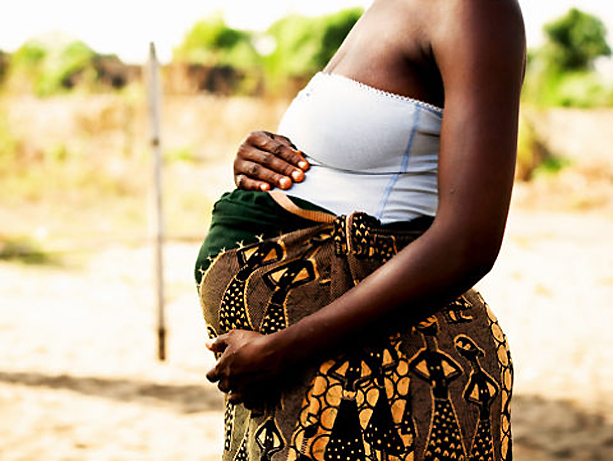