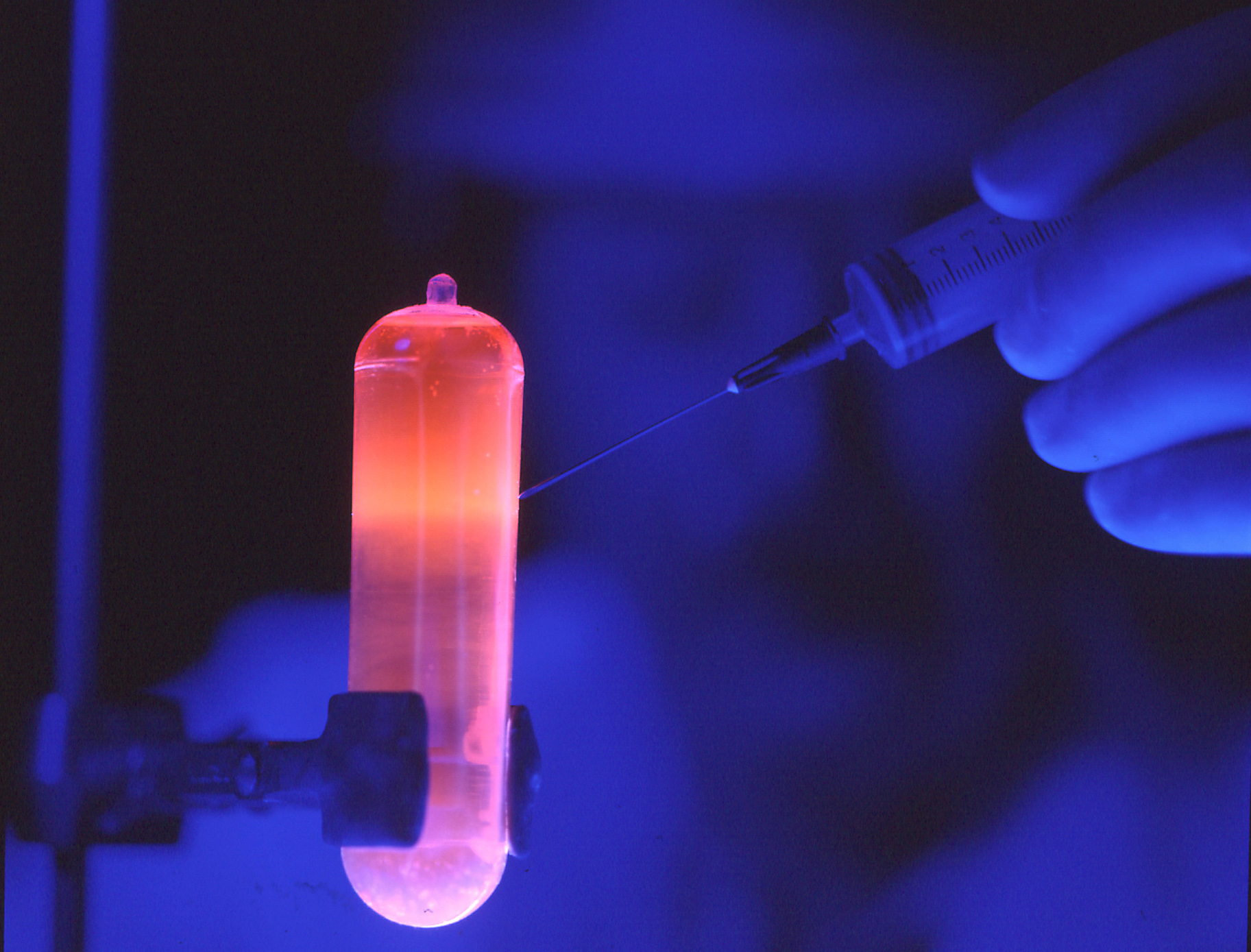 The National Institutes of Health has announced that the Center for Mendelian Genomics at UW Medicine will continue to the next phase of a program to investigate the genetic basis of rare, typically inherited diseases.

See the news announcement and telebriefing from the National Human Genome Research Institute.

UW Medicine and Baylor are among five institutions across the country with key scientific roles in this federally funded effort.  The others are Yale, Johns Hopkins and the Broad Institute of MIT and Harvard.  The centers employ and expand leading-edge genome sequencing and analysis.

In 2011, UW Medicine was among those selected for the first four-year phase of the National Human Genome Research Institute’s effort to systematically identify the genomic causes of disorders that tend to be caused by mutations in a single gene.

These disorders get their categorical name from Gregor Mendel, who described similar patterns of biological inheritance in garden peas. A few examples of Mendelian disorders are Huntington’s disease, which results in progressive neurological decline, cystic fibrosis, which damages the lungs and other organs, and muscular dystrophy, which can lead to sometimes fatal muscle weakness.

Several thousand Mendelian disorders are known, and many more remain to be recognized. Scientists have found the underlying genetics of about 4,300.  More than 900 of these genes were discovered over the past four years at the country’s Centers for Mendelian Genomics by sequencing and analyzing the protein-coding portions, called the exome, of more than 20,000 human genomes.

UW Medicine researchers had pioneered this approach. In 2009, they were the first to report the successful application of exome sequencing to discover the gene for a rare Mendelian disorder of unknown cause, Miller syndrome.  The next year their exome sequencing methods identified certain mutations as a cause of Kabuki syndrome.

Since the opening of the UW Center for Mendelian Genomics, much additional progess has been made in identifying new mechanisms of disease and in revealing the extensive clinical variability among Mendelian conditions. New tools for more rapid gene discovery have also emerged as part of this endeavor.

“Rare diseases provide an important window into the biology of both rare and common diseases,” said Lu Wang, who directs the national Centers for Mendelian Genomics program.

Finding the cause of  a Mendelian disorder helps connect patients’ underlying genetic makeup with the outward manifestations of their disease.  In an August 2015 review paper, Bamshad, Nickerson and their fellow researchers explained that, not only do the new genetic findings assist with screening and diagnosis, they also provide insight into gene function and regulation, human development, and other biological mechanisms.  That knowledge could suggest ideas for designing new therapeutics.

The overall support for the Centers for Mendelian Genomics program across the nation is an estimated $40 million from the National Human Genome Research Institute, pending available funds.  The National Heart Lung and Blood Institute, and the National Eye Institute, will provide $8 million and $1 million in funding, respectively.

The National Institutes of Health,  or NIH, is the nation’s medical research agency and includes 27 institutes and centers.  It is a component of the U.S. Departmentof Health and Human Services.