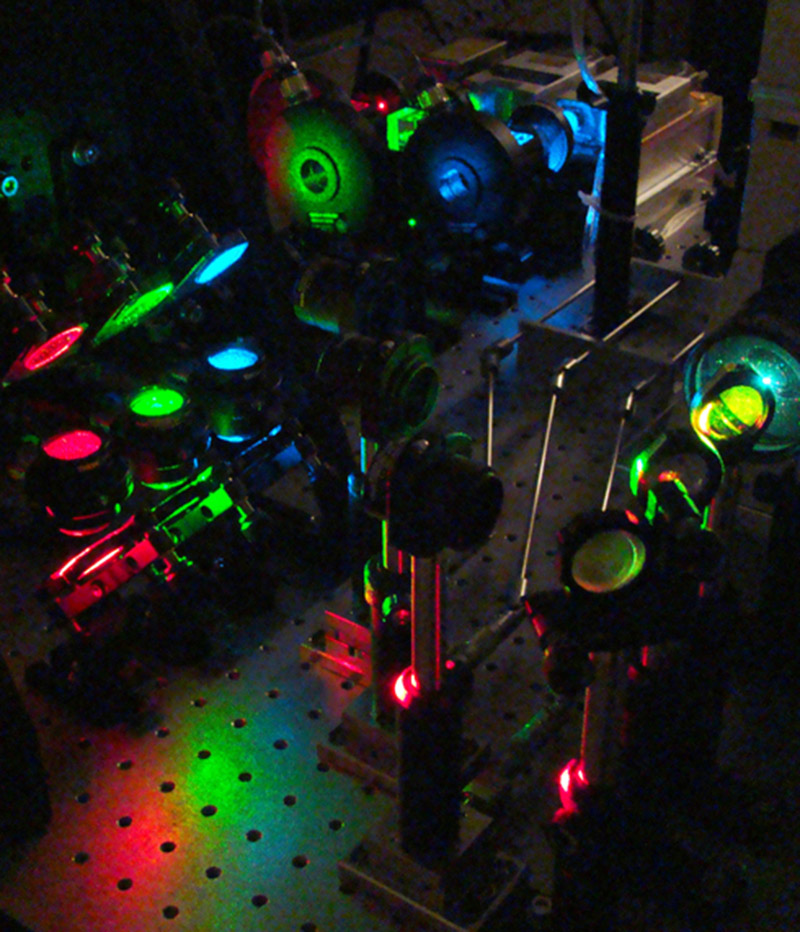 “Mistakes during reproductive cell division cause these problems, but what exactly goes wrong is often not understood,” said Adele Marston of the Wellcome Trust Center for Cell Biology at the University of Edinburgh in Scotland and lead author of the study.  Understanding normal protective mechanisms like the one newly discovered might suggest where things can go awry.

Marston is part of an international team studying meiosis – the type of cell division that splits an organism’s original number of chromosomes in half for sexual reproduction.  Meiosis occurs, for example, to create sperm or egg cells. The reduction allows offspring to inherit half their chromosomes from their father, and half from their mother.

“During cell division,” she said, “chromosomes must be precisely sorted in an elaborate choreography where chromosomes pair up and then part in a sequence.”

However, the arrangement gets complicated during the early stages of reproductive cell division.  Instead of just pairs of chromosomes, the spindle-like apparatus in cells that pulls chromosomes apart has to deal with quartets.  Each contains two ‘sister chromatids’ coming from the mother linked to two coming from the father A chromatid is either of the two strands formed when a chromosome is duplicated; sister chromatids are identical  copies.

“The correct outcome for the first stage of meiosis,” explained Dr. Charles L.  Asbury, professor of physiology and biophysics at the University of Washington, “is for the sister chromatids to migrate together rather than to separate.”  Asbury is the senior author of the paper, "Sister kinetochores are mechanically fused during meiosis I in yeast."

When cells prepare to divide, molecular machines, called kinetochores, show up and assume several roles.  They both control and drive chromosome movement. They set the timing for other cell division events, including the actual splitting of the chromosomes.

The kinetochores consist of an array of proteins that bind to the tips of miniscule, fiber-like structures called microtubules.  The tips act as motors; the kinetochore converts the lengthening and shortening of the microtubules tips into useful force to move chromosomes.

The researchers determined that, during the early stages of meiosis, kinetochores between sister chromosomes mechanically fuse. The tethering keeps chromosomes from separating prematurely and ending up misplaced.

The fused kinetochores contain more binding elements than do single kinetochores, and form sturdy, hard-to-rupture attachments.  A protein complex called monopolin is found inside cells during the early stages of reproductive cell division. It appears to be behind this modification. Monopolin alone was able to fuse kinetochore particles in a lab dish in the absence of other factors.

The researchers believe that the kinetochore fusion is a basic mechanism for the proper distribution of chromosomes in healthy cells. This feature of reproductive cell division is conserved across species and fundamental to carrying out expected patterns of genetic inheritance.

“We combined genetic control of the cell cycle with biophysical manipulation of a complex protein machine – the kinetochore – at a single particle level,” Asbury said. “I think our work will guide others who are studying molecular machineries that are regulated according to the cell cycle.”

This research was supported by the Wellcome Trust, the National Institutes of Health, a Packard Fellowship, the Ludwig Institute for Cancer Research and the Sidney Kimmel Foundation.