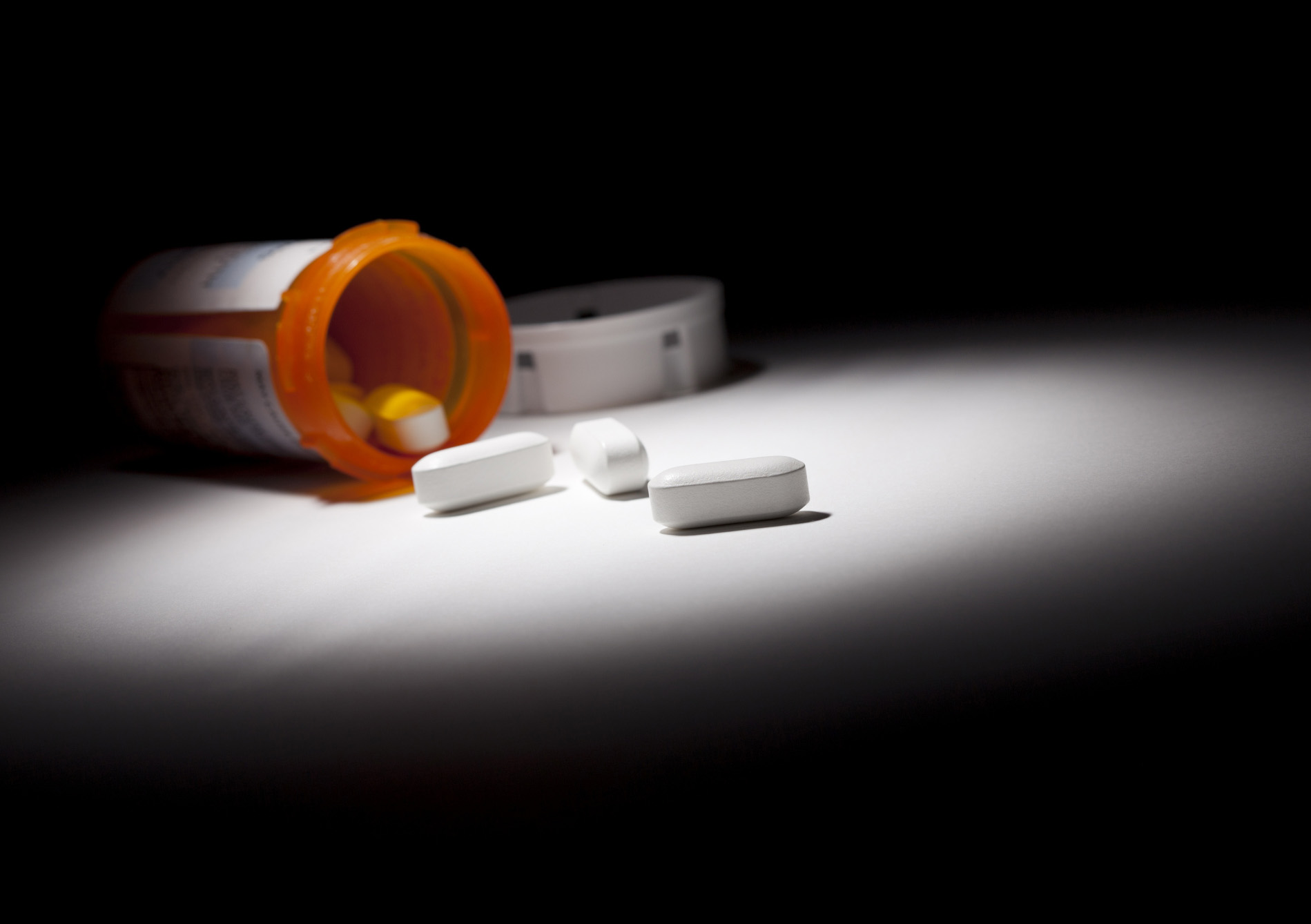 What does Gary Franklin, University of Washington professor of environmental and occupational health sciences, have to say about the new Centers for Disease Control and Prevention guidelines on opioid prescriptions for chronic pain released mid-March?

According to the CDC, from 1999 to 2014, more than 165,000 people died from  opioid pain medication overdoses in the United States. Hundreds of thousands more are addicted.

Franklin and his colleagues at UW – including David Tauben, chief of the Division of Pain Medicine;  Jane Ballantyne, professor of anesthesiology and pain medicine; and Judith Turner,  professor of psychiatry and behavioral sciences and rehabilitation medicine -- have been striving  to reduce over-reliance on opioid use for chronic pain for years.

UW established the nation’s first pain clinic in 1969 and UW healthcare providers  have long viewed pain treatment as requiring more than a prescription. Their concern grew after more permissive laws allowed opioids for chronic pain in 1999 and higher potency opioids were released.

UW pain specialists went to work drafting opioid guidelines for Washington state primary-care physicians. The first guidelines issued in 2007 made the state a national force against the opioid epidemic. Updated guidelines were released in 2010 and 2015. The CDC funded a study of the impact of the Washington state guidelines. Researchers found that, between 2011-2013, opioid deaths dropped in the state by 40 percent.

The just-released CDC guidelines bear resemblance to many recommendations in the Washington state guidelines.

“There is not a single thing in the CDC guidelines that we don’t cover in more detail,” said Tauben, one of the CDC guideline reviewers.  Washington state guidelines go further by addressing pain in pregnant women, children, cancer survivors and older adults.

The CDC guidelines are aimed at primary-care doctors.

Drug companies originally told physicians that opioids were a safe method of dealing with pain and that no more than 1 percent of patients would get addicted. According to the CDC, the amount of prescription opioids sold in the United States has nearly quadrupled since 1999. Many thousands of people became hooked on the drugs. In recent studies, up to 30 percent of those on opioids are addicted or severely dependent.

Tauben estimates that one out of seven people with chronic pain may be helped by low doses of opioids, but the other six need something else.

“We were seduced by the allure of opioids – a quick easy fix,” he said.

In May 2007, three executives from Purdue Pharma, which aggressively started marketing OxyContin in 1996, pleaded guilty to misleading regulators, doctors and patients about the drug’s risks. They paid $600 million in fines.

In Washington state, the alarm sounded in 2002.

UW researchers looking at data from the state’s worker’s compensation claims between 1996-2002 discovered that some of these workers died from opioid overdoses. The findings were reported in The American Journal of Industrial Medicine in August 2005. Franklin, the lead author, said that this was the first time deaths specifically attributed to prescription opioid overdose were reported.

In 2006,  the Washington State Agency Medical Director’s Group, a collaboration of state agencies working together to improve healthcare quality, gathered 15-20 experts, including Tauben and Franklin, to discuss the higher dosing and rising fatalities.

Tauben  suggested the first threshold for a dose limit – no more than 120 mg of a morphine equivalent.  Based on his clinical experience, patients needing more than 80 mg equivalent often did worse, not better.  By 2006, at least 10,000 people in state insurance plans were prescribed more than 120 mg a day so the group set 120 mg as a first, more practical top dose limit before the patient should consult a pain specialist.

One of the biggest differences between the CDC and Washington state guidelines is that the CDC’s dosing threshold is at 90 mg and the  yellow flag warning at 50 mg – moving the numbers way down from where Washington state started.

From being heckled to respected

The guidelines are vindication of the UW faculty and others who stepped in early to reverse the epidemic.

Now, they are being asked, how did you do it?

At UW, Tauben said, pain is viewed from a multidisciplinary approach of careful diagnostic evaluation, targeted medication and interventions when indicated.  Also included are non-drug treatments such as relaxation training, behavioral goals, learning new skills and ways of thinking, systematic, paced increases in activity and problem-solving training. The legacy was started by John Bonica, an anesthesiologist known as the founding father of the study of pain management.

Bonica entered pain management because of injuries from wrestling professionally under the moniker, the Masked Marvel.  He started the UW’s multidisciplinary pain center at what was then University Hospital. Tauben became interested in pain treatment as a medical resident.

“Pain is not about drugging patients,” Tauben said. “Pain must be seen in the context of looking at pain’s impact on your whole life, and when necessary, reframing your life in the face of pain.”

In March 2011, the UW Pain Division started UW TelePain, multidisciplinary mentoring for healthcare providers, including doctors, nurses and physician assistants across the five-state region of Washington, Wyoming, Alaska, Montana and Idaho. So far, more than 450 cases have been presented to over 7,300 health care providers in outreach to some 270 locations.