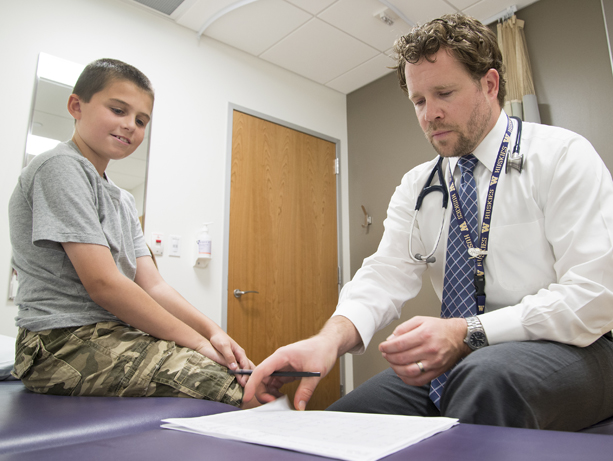 “This is a landmark bill to protect the health and safety of student athletes,” said Dr. Jonathan Drezner, director of the UW Medicine Center for Sports Cardiology. He was instrumental to building support for the legislation.

“This is the leading cause of death in young athletes during exercise. Every athlete, parent and coach should understand how to recognize sudden cardiac arrest and the initial emergency response that can be life-saving,” Drezner said.

The law requires sports-playing students and their parents to sign a form annually, before athletic participation begins, affirming that they have reviewed online information about symptoms, prevention and treatment of sudden cardiac arrest.

Athletic team coaches will have to be certified every three years in an instructional program about warning signs and the management of cardiac arrest.

The program's information will be developed by the state interscholastic activities association in concert with the UW Medicine Center for Sports Cardiology and the Nick of Time Foundation. The foundation educates communities about sudden cardiac arrest, and is named for Nick Varrenti, 16, who died in 2004 after a Mill Creek High School football game.

A 2014 study led by UW sports cardiologists indicated that the incidence of sudden cardiac death among athletes is four times greater than previous estimates had suggested. For instance, the sudden cardiac death rate among NCAA Division I male basketball players was found to be 1 in 3,000, a risk that the researchers called “alarming.”