Pollution overall, however, is not associated with that risk, data indicate
Elizabeth Hunter-Keller
12/21/2015 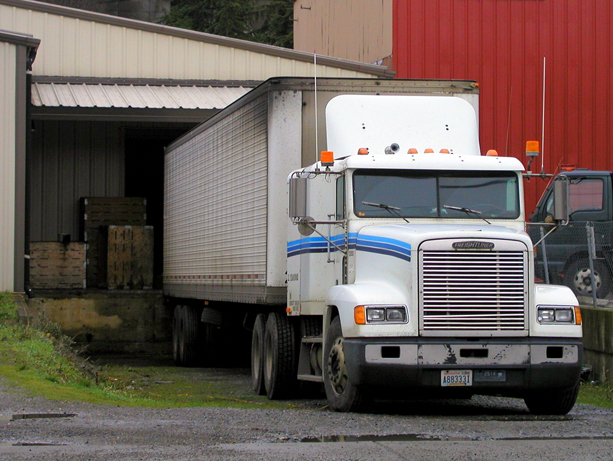 Exposure to ambient fine particulate matter caused no substantial increased risk for breast cancer overall, but higher-than-average exposure to nitrogen oxide, a byproduct of diesel engines, was associated with a 10 percent higher risk of the most common form of breast cancer, reports a study by the University of Washington and collaborating institutions.

The finding was published in this months' issue of the journal Cancer Epidemiology, Biomarkers & Prevention.

“Our study, due to its large size, rules out a risk above 11 percent for breast cancer overall in relation to air pollution. It does, however, report that NO2, which is a marker for diesel exhaust, is associated with a 10% risk of hormone receptor-positive breast cancers," said Kerryn Reding, assistant UW professor of nursing and corresponding author.

Researchers undertook this large-scale, 4.5-year study after prior research suggested an association between breast cancer and exposure to ambient fine-particulate matter, the second-most pervasive form of air pollution. (Ozone is first.) They used data from the NIH-funded “Sister Study” of environmental and genetic risk factors for breast cancer. Female participants hailed from all 50 states and all walks of life.

Adjusted for demographics and health behaviors such as body mass index and smoking, the data revealed no substantial link between fine-particulate matter and incidence of breast cancer overall, even for women who moved around geographically.

According to the United States Environmental Protection Agency, people who live or spend time near major roadways are exposed to higher concentrations of nitrogen oxide. Approximately 16 percent of U.S housing units (48 million people) live within 300 feet of a major highway, railroad or airport. Prior research has associated living near roadways with increased rates of respiratory distress, autism, asthma, cardiovascular disease, and preterm and low-birthweight infants.

Collaborating scientists represented the University of Washington’s Schools of Nursing and Public Health, the Fred Hutchinson Cancer Research Center, the University of Bergen, Norway, and the National Institute of Environmental Health Sciences.