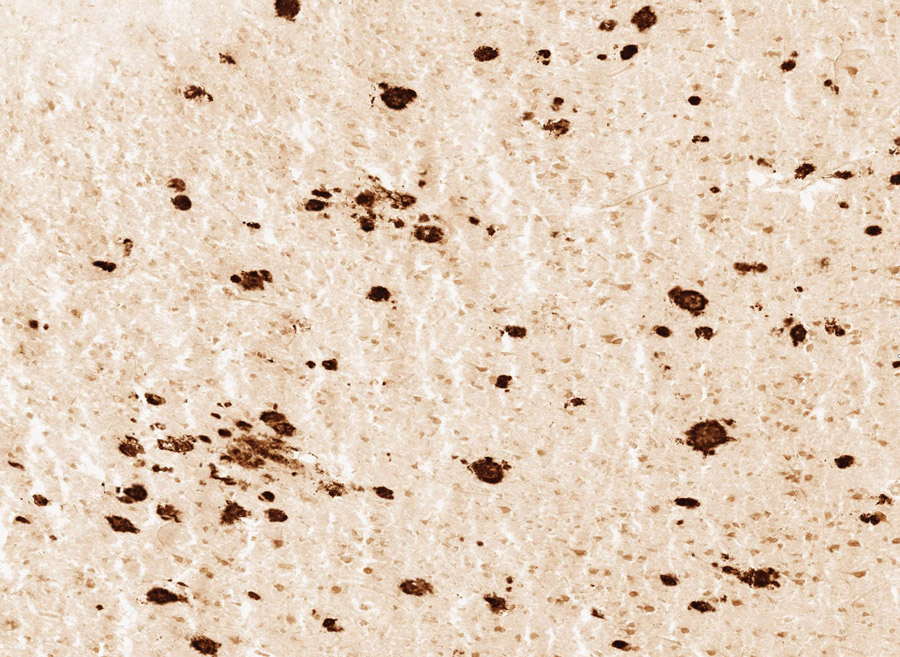 A collaboration of the Allen Institute for Brain Science, UW Medicine and Group Health has expanded online resources on aging, dementia and traumatic brain injury (TBI).

The brain-map.org website is the first of its kind to collect and share data from a large sample of aged brains, complete with mental health histories and clinical diagnoses. It is intended to help researchers understand the aging process and identify hallmarks of brain injury.

“If a person suffers a traumatic brain injury during his or her lifetime, what is the risk of developing dementia?  Some of the answers might be found in this comprehensive dataset," said Dr. Richard Ellenbogen, a UW Medicine neurosurgeon and UW chair of neurological surgery.

The samples come from the Adult Changes in Thought (ACT) study, a longitudinal effort led by Drs. Eric Larson and Paul Crane of the Group Health Research Institute and UW Medicine, respectively, to collect data on thousands of aging adults, including details about their health histories and cognitive abilities. UW Medicine led efforts to collect post-mortem samples from 107 brains aged 79 to 102.
“The power of this resource is its ability to look across such a large number of brains,” said Ed Lein, an investigator at the Allen Institute.

Researchers focused on examining the impact of mild to moderate TBI on the aged brain, comparing samples from patients with self-reported loss of consciousness incidents against meticulously matched controls.

“Interestingly, while we see many other trends in these data, we did not uncover a distinctive genetic signature or pathologic biomarker in patients with TBI and loss of consciousness in this population study,” Lein said.
The web resource includes images to show the disease state of each sample, protein data related to those disease states, gene expression data and de-identified clinical data for each case. Because the data is so complex, the online resource also includes a series of animated “snapshots” to illustrate how the data can be queried.

Research to create this resource was funded with a $2.37 million grant from the Paul G. Allen Family Foundation to the University of Washington.