In diabetes patients with mild-to-moderate obesity, Roux-en-Y bypass was more effective than lifestyle changes and medication
05/19/2016 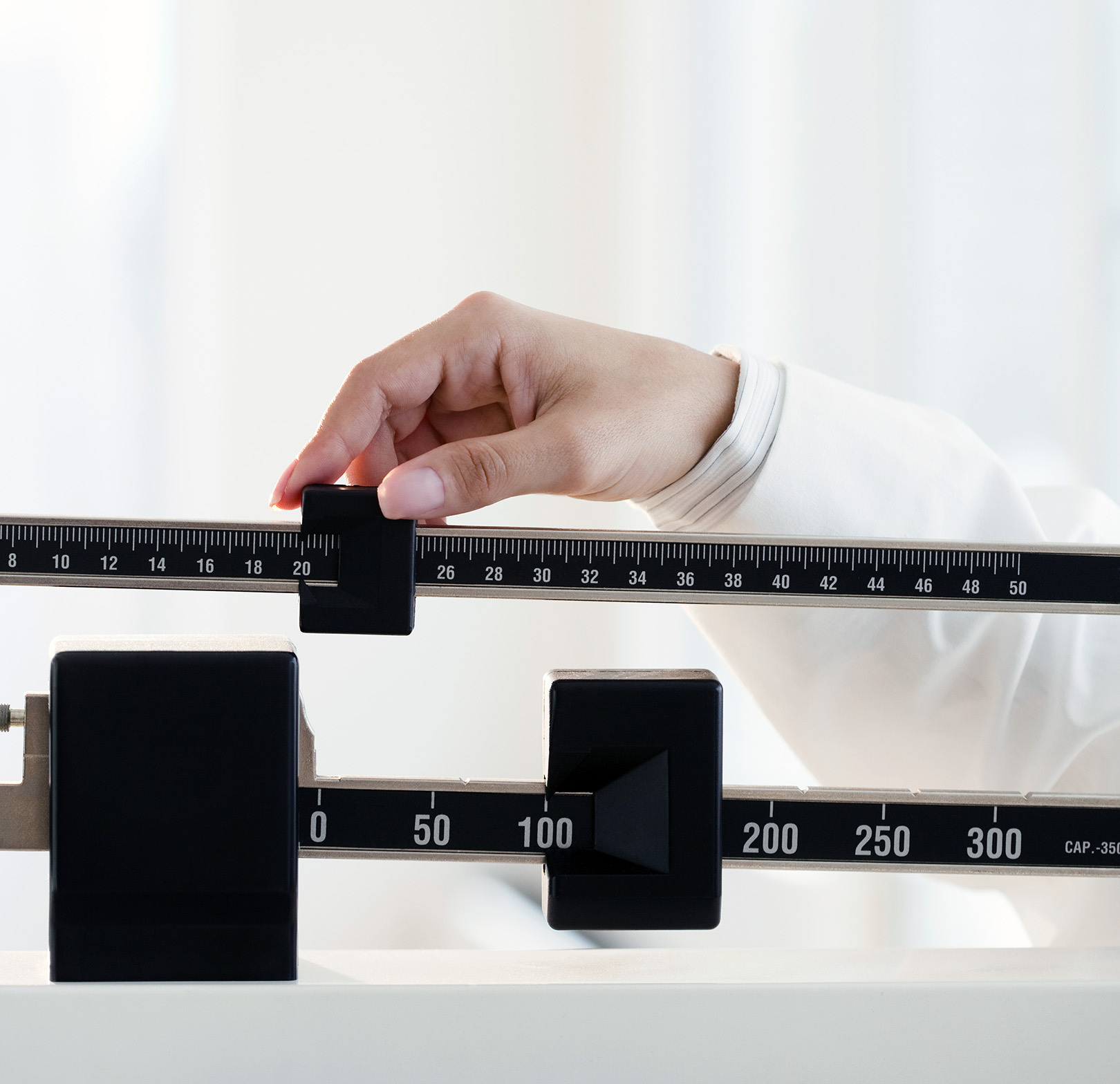 New research suggests that bariatric surgery (also known as obesity surgery) may be much more effective than an intensive lifestyle/medication intervention at reversing type 2 diabetes in patients with only mild-to-moderate obesity.

The study was published in Diabetologia, the journal of the European Association for the Study of Diabetes. The report is from David E. Cummings, University of Washington professor of medicine, Division of Metabolism, Endocrinology and Nutrition and his colleagues, including researchers at the Group Health Research Institute in Seattle.

The study underscores that it may no longer be appropriate to consider someone for bariatric surgery based only on their body mass index, but also on whether they have diabetes.

The trial was named CROSSROADS, an acronym for Calorie Reduction or Surgery: Seeking to Reduce Obesity and Diabetes Study.

Large observational studies have  reported that, in severely obese individuals, bariatric surgery is associated with long-term reductions in all major cardiovascular disease risk factors, as well as reductions in heart attacks and strokes, cancer and all-cause mortality, including a 92 percent decrease in diabetes-related deaths.

However, because these data are from observational studies, it is impossible to be certain of the size of the effect of surgery without randomised controlled trials comparing surgical with non-surgical care.

Thus in this study, the authors compared Roux-en-Y gastric bypass to an intensive lifestyle and medical intervention for type 2 diabetes, including among only mildly obese patients with a body mass index, or BMI, of less than 35 kg/m2.  A BMI above 30 kg/m2 is considered obese.  Among Caucasians, 30–35 BMI is the least severe obesity category.

The researchers used  shared decision-making recruitment strategy that targeting the entire at-risk population within an integrated community healthcare system. They then screened 1,808 adults meeting inclusion criteria:  age 25 to 64, with type 2 diabetes and a body mass index of 30–45 kg/m2.

For a number of reasons, including each patient’s pre-held beliefs about what might or might not be successful for them, it was very difficult to get patients to agree to be randomised to a surgery or non-surgical intervention. As a result, only 43 were randomly allocated in a 1:1 ratio either to Roux-en-Y gastric bypass or to an intensive lifestyle/medication intervention. The lifestyle intervention consisted of 45 minutes or more of aerobic exercise 5 or more days per week,  weight- and glucose-lowering diet directed by a dietitian, and optimal diabetes medical treatment for 1 year.

Although treatment allocation could not be blinded, outcomes were determined by a blinded adjudicator. The primary desired outcome was diabetes remission at 1 year.  Remission was defined as having an HbA1c  reading of less than 6 percent and not taking any diabetes medicines. HbA1c  is a blood test that gives an overall picture of what a patient’s average blood sugar levels have been over the past few weeks or months.

Weight loss at 1 year was 25.8 percent for Roux-en-Y gastric bypass  group versus  6.4 percent for the intensive lifestyle/medication intervention group. The exercise program for those in the lifestyle/medication intervention group yielded a 22 percent increase in exercise capacity, whereas exercise capacity was unchanged after Roux-en-Y gastric bypass.

Diabetes remission at 1 year was 60 percent  with Roux-en-Y gastric bypass versus 6 percent with intensive lifestyle/medication intervention group. The HbA1c decline over 1 year was only modestly more after gastric bypass that after the lifestyle and medication program:  from 7.7 percent to 6.4 percent versus 7.3 percent to 6.9 percent, respectively.  This drop occurred however, with significantly fewer or no diabetes medications after gastric bypass. No life-threatening complications occurred in either group.

They added, “These results apply to patients with a BMI of 30–35 kg/m2, as well as to more obese patients. Our study and others show that neither baseline BMI nor the amount of weight lost dependably predicts diabetes remission after Roux-en-Y gastric bypass, which appears to ameliorate diabetes through mechanisms beyond just weight reduction.”

The went on to say,”These findings call into serious question the longstanding practice of using strict BMI cut-offs as the primary criteria for selection for bariatric surgery among patients with type 2 diabetes.”