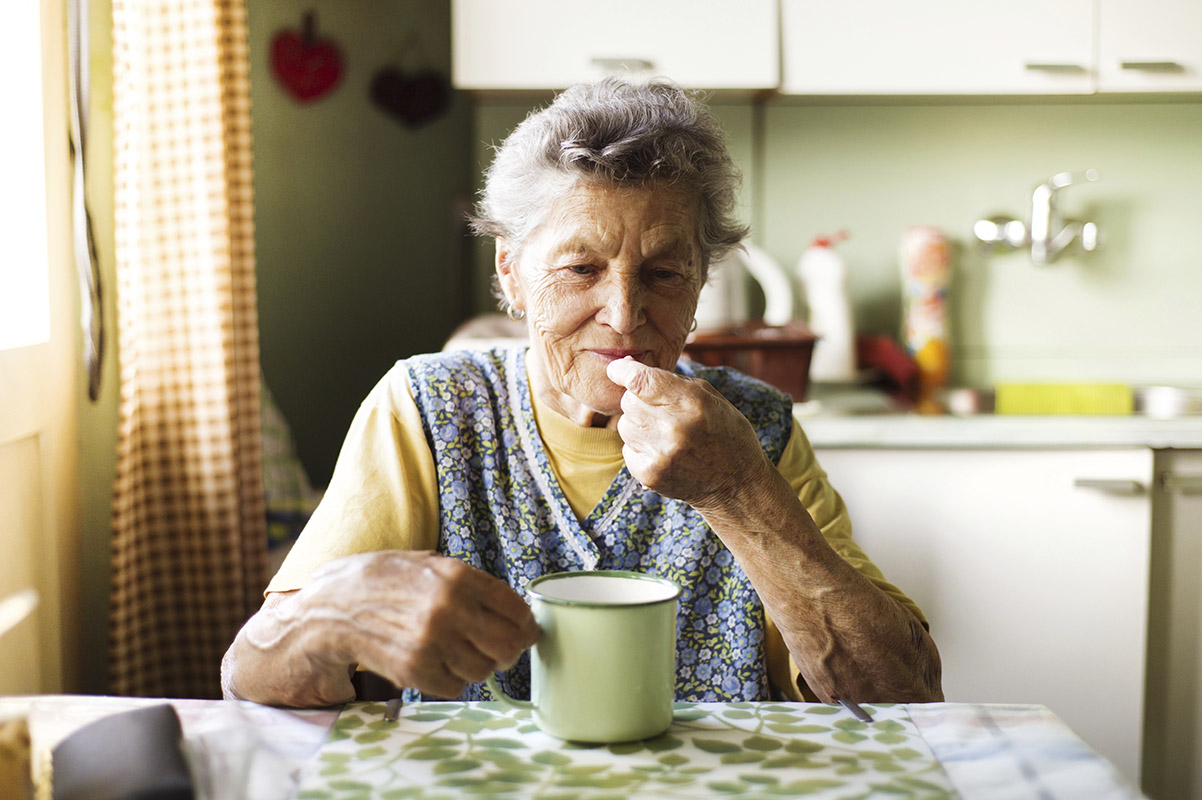 Taking benzodiazepines (widely used drugs to treat anxiety and insomnia) is not associated with an increased dementia risk in older adults, finds a study published by The BMJ today.

These results do not support a direct (causal) association between benzodiazepine use and dementia, say the researchers. However, healthcare providers are still advised to avoid benzodiazepines in older adults to prevent important adverse health outcomes.

Benzodiazepines are widely prescribed among older adults to manage sleep, anxiety and depressive disorders. Some studies have suggested that benzodiazepine use could be associated with an increased risk of dementia, but results are conflicting.

Given the enormous public health implications, a better understanding of the potential cognitive risks of cumulative benzodiazepine use is needed.

So a team of U.S. researchers at the University of Washington and Group Health in Seattle, led by UW professor of pharmacy Shelly Gray, set out to determine whether higher cumulative use of benzodiazepines is associated with a higher risk of dementia or more rapid cognitive decline

Their study involved 3,434 participants at Group Health aged 65 and older without dementia at study entry, who were followed for an average of seven years.

Cognitive screening was carried out when participants entered the study and again every two years. Benzodiazepine use was assessed using computerised pharmacy data over a 10-year period.

Factors such as age, sex, and presence of other conditions were recorded and participants were asked about smoking, exercise and self-rated health.

Longitudinal observational studies, such as this, do not show cause and effect, but can be used to explore the relationship between benzodiazepine use and risk of dementia over time.

The team found no association between the highest level of benzodiazepine use (the median level of use in this group was equivalent to about one year of daily use) and dementia or cognitive decline.

Contrary to expectations, they found a small increased risk for dementia in people with low (up to one month) or moderate (one to four months) use. However, suggest this could represent treatment of early symptoms.

They also point to some study limitations and say they were unable to completely rule out potential bias that could have affected their results.

“Overall, our results do not support a causal association between benzodiazepine use and dementia,” they write.

Nonetheless, given the mixed evidence regarding benzodiazepines and risk of  dementia and that these drugs are associated with many adverse events, “healthcare providers are still advised to avoid benzodiazepines in older adults to prevent important adverse health outcomes, withdrawal and dependence,” they conclude.

In 2015, this same team published  findings showing a  link between the heavy use of medications with anticholinergic activity (including some over the counter sleep aids and allergy medications, and tricyclic antidepressants) and dementia.