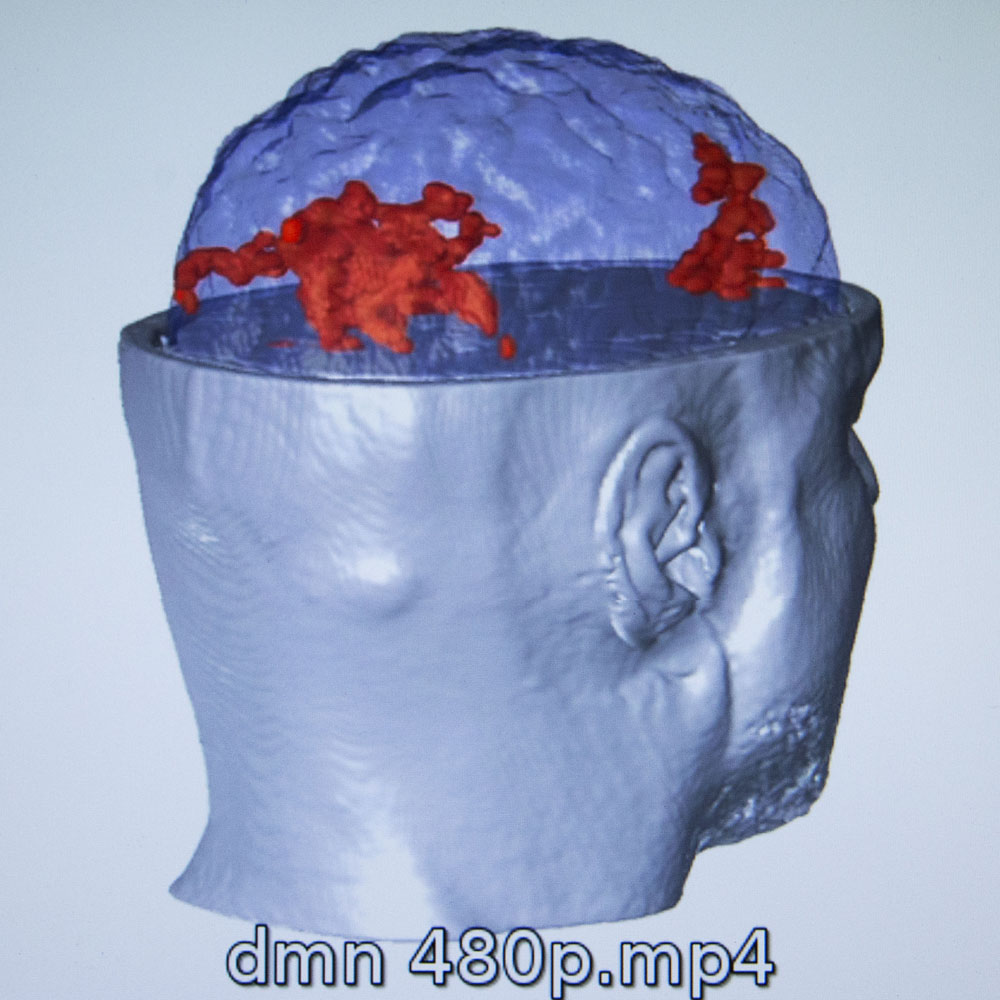 “Alzheimer’s is driven by genetics, but it isn’t just one disease,” said Dr. Thomas Montine, chair of the University of Washington’s Department of Pathology. “It’s a disease that has many different subtypes, and one treatment won’t work for everyone.”

A severe, progressive degenerative condition that leads to dementia, Alzheimer’s affects millions of people in the United States. At present there is no cure. The Centers for Disease Control and Prevention estimates that, unless new treatments emerge, approximately 13.8 million U.S. residents will live with Alzheimer’s-related dementia by 2050.

With a $6 million investment from the Ellison Foundation, the Alzheimer’s Disease Research Center at the UW will begin a project unique in the United States, one that could revolutionize care for Alzheimer’s.

The key is precision medicine, the next wave in medical care, in which a patient is assessed genetically and in other ways for the treatments that will work best for their individual condition.

“The goal is to create multiple treatments and see which ones work best for each patient,” said Montine, who will direct the center.

Sue and Tom Ellison are eager to help advance care. “We have Alzheimer’s in our family, so the issue is quite personal,” Sue Ellison said. “But it’s also a huge public health issue, and we need to make progress on it.”

With the Ellison Foundation’s gift — $6 million out of a project totaling $20 million — UW Medicine intends to:

“When we know more about the genetics behind Alzheimer’s disease, and more about the drugs that may work on our patients, we’ll be able to move on to our second phase: drug testing in clinical trials,” said Paul Ramsey, CEO of UW Medicine. “And the impact will be global.”