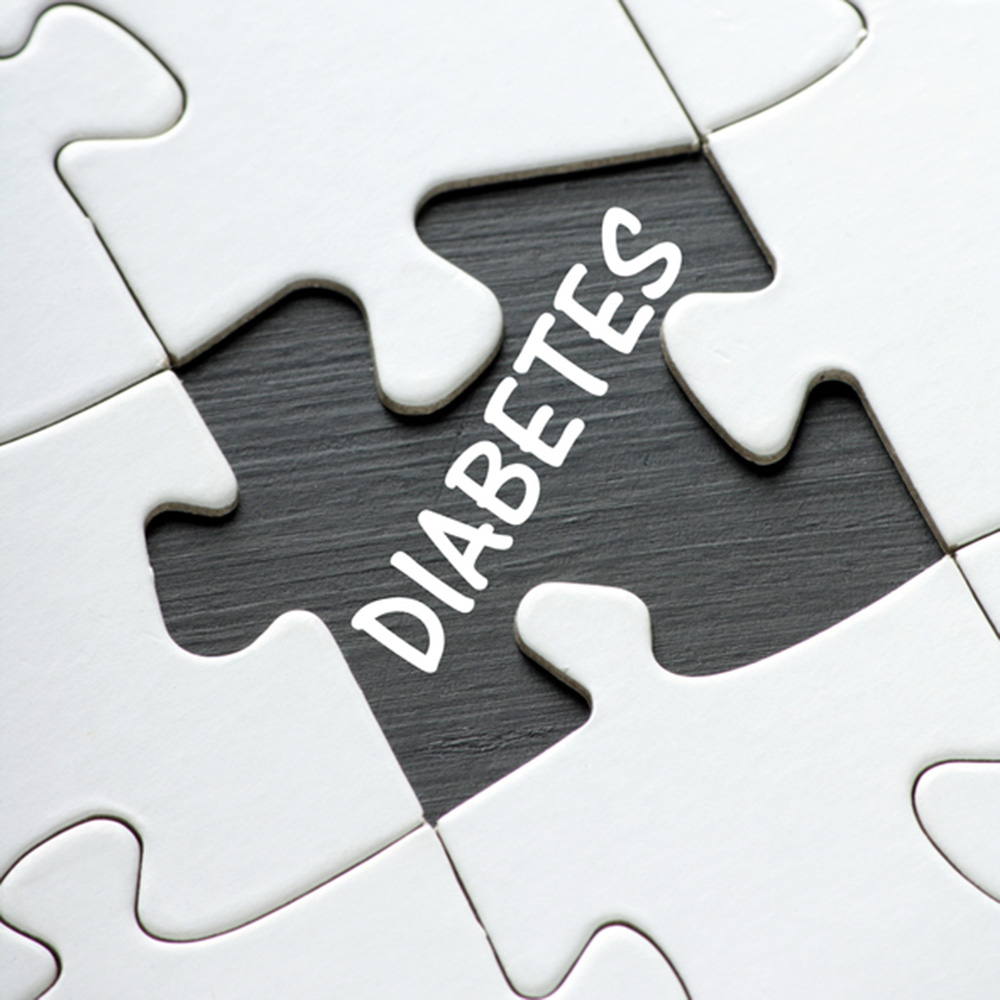 A peptide that might act on the brain circuits that control blood sugar levels has been shown to produce sustained type 2 diabetes remissions in mice and rats.

Today, May 23,  in Nature Medicine, researchers report on a University of Washington-led, multi-institutional study in which fibroblast growth factor 1 was administered, via a single injection, into the brains of diabetic mice and rats.

Dr. Michael Schwartz, University of Washington professor of medicine, Division of Metabolism, Endocrinology and Nutrition, and director of the UW Diabetes and Obesity Center of Excellence, led the study team.
The treatment was successful only in rodents with mild forms of diabetes. However, in those cases, the one-time treatment normalized the animals’ blood sugar levels for at least four months.

The effect was observed in both genetic and dietary models of obesity-related type 2 diabetes in mice, and in a genetic model of the disease in rats. The improvement in blood-sugar levels occurred without any lasting change in eating habits or body weight.  This indicates, the researchers noted, that the antidiabetic effect was not tied to weight loss.  The treatment also did not increase the risk of blood sugar levels falling too low.
Notably, the glucose-lowering effects fibroblast growth factor 1 brain treatment occurred just in rodents who have high blood sugar levels, not in those without diabetes. The researchers think the peptide might correct a dysfunction in the brain circuitry, without influencing the same circuits in animals that don’t have diabetes.

Previous research at another institution had shown that injecting fibroblast growth factor 1 into the bloodstream of mice had significant antidiabetic effects.  The downside was that a large dose and repeated injections were required to achieve these effects, and the approach did not obtain sustained remission of diabetes.

The latest findings provide additional evidence that the brain might be considered as a therapeutic target for research on new forms of type 2 diabetes treatment. Such treatments would likely be delivered to the brain through the nose, using a route through the nasal passages.

Fibroblast growth factor 1 occurs naturally in the human brain and is also part of many other biological activities in the body. It is thought, for example, to play a role in learning and memory, and in the brain’s recovery from a stroke.

Schwartz and his colleagues have a longstanding research interest in how the brain regulates the body’s energy balance and control of blood sugar in response to different signals, including those arising from fat stores and food intake.  They also investigate how brain pathways play a role in obesity, insulin resistance and diabetes.

The researchers explained that type 2 diabetes is one of the world’s most common and costly chronic disorders. It can lead to a number of debilitating complications. At present, diabetes is largely managed through daily doses of one or more antidiabetic drugs. Patients sometime experience uncomfortable symptoms if the medication and diet takes their glucose levels too low, and can gain weight as a side effect of diabetes treatment.  Only surgical approaches, such as bariatric surgery, have been shown to produce remission in people.

From their recent studies, the researchers are concluding that the brain has an inherent potential to induce diabetes remission. Brain receptors for fibroblastic growth factors might be among the potential targets for new pharmaceutical drugs to achieve this goal.

The research reported in the Nature Medicine paper was supported by grants from the National Institutes of Diabetes and Digestive and Kidney Diseases, the Department of Veterans Affairs Merit Review Program, and Novo Nordisk.