Live near a freeway or airport? How’s your sleep?

Live near a freeway or airport? How’s your sleep? 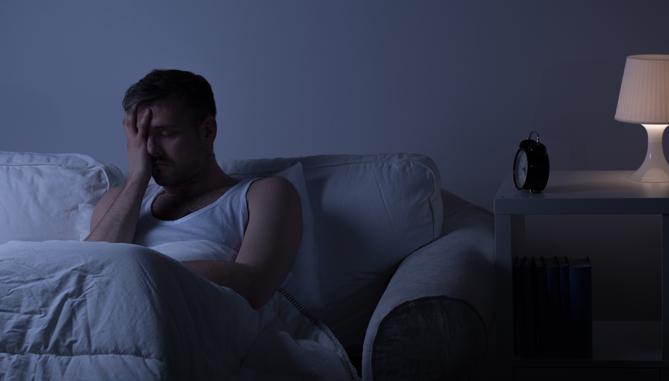 Thinkstock
Groups with the highest exposure to air pollutants had less restful sleep.

High levels of air pollution over time appear to impede a good night’s sleep, according to study findings presented recently.

The researchers had hypothesized that such an effect was plausible, “given that air pollution causes upper airway irritation, swelling and congestion, and may also affect the central nervous system and brain areas that control breathing patterns and sleep,” said the lead author, Dr. Martha “Molly” Billings, a UW Medicine pulmonary and sleep specialist. She was sharing not-yet-published research with the American Thoracic Society.

The study included 1,863 participants from the Multi-Ethnic Study of Atherosclerosis and involved two common pollutants: nitrogen dioxide (NO2) and fine-particulate matter, as measured by hundreds of air-monitoring sites in six U.S. cities.

Factoring in environmental and other features, investigators created a calculation of estimated air-pollution exposures at each participant’s home, at one- and five-year intervals.

Study subjects wore computerized wristbands that measure small movements, yielding detailed estimates of sleep and wake patterns over seven days. This was used to calculate “sleep efficiency,” a measure of time in bed asleep versus awake.

Participants were divided into four groups according to pollution levels. People exposed to the highest levels of NO2 over five years had an almost 60 percent greater likelihood of low sleep efficiency compared with those living amid the lowest NO2 levels. The group with the highest exposures to small particulates had a nearly 50 percent greater likelihood of low sleep efficiency than those in the lowest-exposure group.

Email us if you'd like to speak with Dr. Molly Billings.