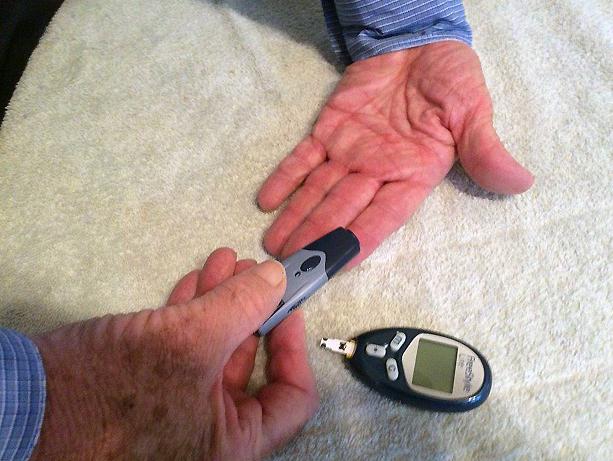 In recent years, the price of insulin has soared, making that therapy unaffordable for many patients with type 2 diabetes.

In a commentary published this month in the journal JAMA, UW Medicine endocrinologist Irl Hirsch suggests that many patients with type 2 diabetes could do well using older forms of insulin that are far less expensive than the insulins commonly prescribed today. “Shopping around, patients can save a lot of money,” he said.

Unsurprisingly, insulin analogs are now many times more expensive than the older, synthetic human insulins.  A 10-millileter vial of an analog can cost $300, whereas a similar vial of the older insulin can be found for $25.

The commentary argues that, although analog insulin has clear advantages to synthetic versions for type 1 diabetics, that advantage is less certain with type 2.

“Many patients with type 2 diabetes can be treated with human insulin. Due to high costs of analogue insulins, use of human insulin may be the only practical option for some patients, and clinicians should be familiar with its use,” they conclude.

Email us if you'd like to speak with Dr. Irl Hirsch.