Study has implications for the use of personalized genetic risk in populations with diverse ancestries. 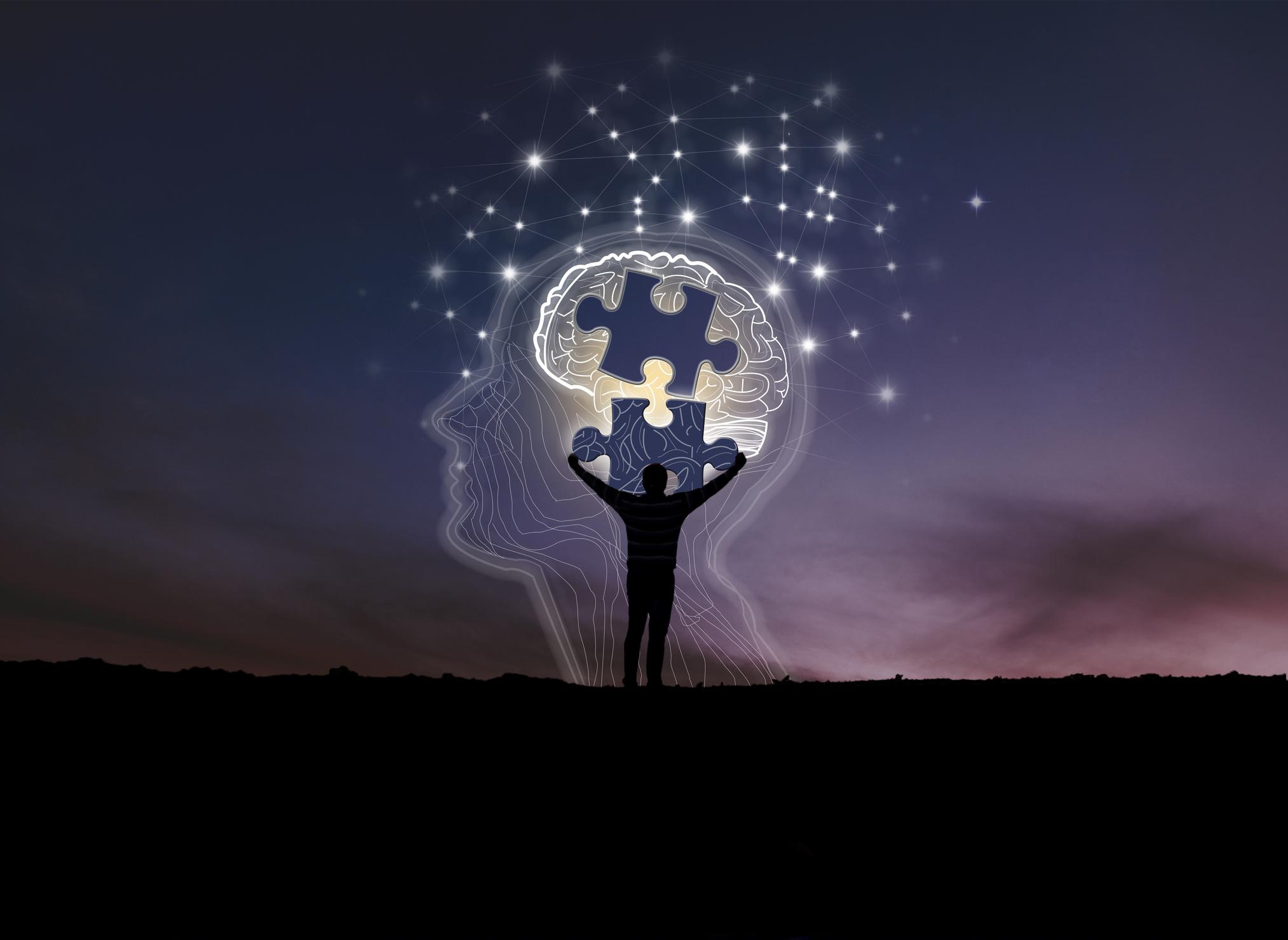 Getty Images
The study looked at the relationship between APOE and Alzheimer’s between 3,067 Caribbean Hispanics and 3,028 individuals of European descent.

Audio: Researcher summarizes the study and its implications (4:32)

Researchers looking to uncover the mysteries of Alzheimer’s disease have revealed new insights from old variants.

A gene called apolipoprotein E (APOE), long implicated in Alzheimer’s disease, has two variants that act differently among Caribbean Hispanics depending on the ancestral origin, according to a study published in Alzheimer’s and Dementia, the journal of the Alzheimer’s Association.

“It’s the same variant but behaving differently,” said lead author Elizabeth Blue, associate professor of medicine in the Division of Medical Genetics at the University of Washington School of Medicine.

The study published online Oct. 9 looked at the relationship between APOE and Alzheimer’s between 3,067 Caribbean Hispanics and 3,028 individuals of European descent.

There are three well-known forms of the APOE gene: APOE E2, APOE E3 and APOE E4. Every person has two copies of the gene. The combination determines the APOE genotype, which can then influence the risk for Alzheimer’s disease.

The E2 form is associated with protective effects, while the E4 form is the strongest genetic risk factor for  Alzheimer’s disease. Overall, the protective E2 and harmful E4 effects on Alzheimer’s disease were still significant in the Caribbean Hispanics, but had half the impact than what’s observed  in the European-ancestry sample.

"The results from our study have important implications for the use of personalized genetic risk in populations with diverse ancestries, even for well-established risk factors,” said senior author Timothy Thornton, associate professor of biostatistics at the UW School of Public Health.

“When trying to understand the genetic risk of disease, there needs to be a diverse group of people to look at it from all angles,” noted Blue.

Implications: A cure for Alzheimer’s will need to account for a diverse gene pool.