‘Help is on the way’ for people with psychosis

‘Help is on the way’ for people with psychosis 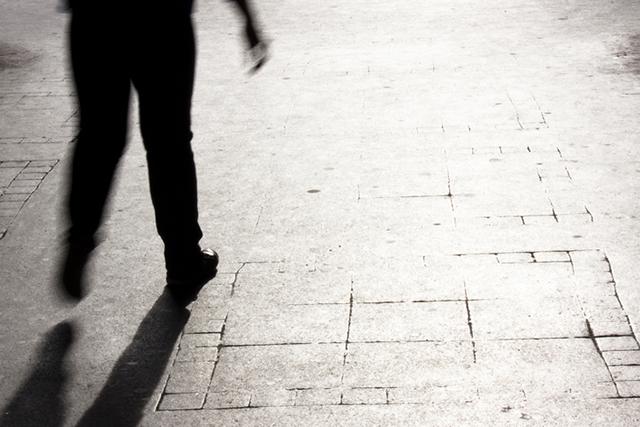 Getty Images
One of the defining criteria for schizophrenia is the presence of psychosis, a symptom of many mental disorders.

Most people with a serious mental illness like schizophrenia will not obtain adequate care. Many end up in correctional facilities on medication or become homeless.

But Dr. Sarah Kopelovich, a psychologist in the Department of Psychiatry and Behavioral Sciences at UW Medicine, has a message: “Help is on the way.”

A proven treatment for psychosis has now been elevated at the highest levels.

The federal Substance Abuse and Mental Health Services Administration (SAMSHA) recently issued a statement calling cognitive behavioral therapy (CBT) the standard of care for psychosis, an illness that affects an estimated 5-6 million people in the United States every year.  And the National Association of State Mental Health Program Directors just published a report on key recommendations for federal, state, and local governments in scaling up this therapy.

“This is being called a 'watershed moment’ for advancing care for people with schizophrenia,” said Kopelovich.

She was the lead author of the statement by SAMSHA and has several research projects aimed at increasing this therapy for patients in outpatient, inpatient, and forensic settings.

Psychosis is a transient state where an individual has a hard time distinguishing reality. They could be hearing voices, or believe people are out to get them, or they hallucinate. In short, it’s terrifying and families are banging down the door for help. One of the defining criteria for schizophrenia is the presence of psychosis, a symptom of many mental disorders.

Yet just 1% of people experiencing psychosis will receive CBT for psychosis, Kopelovich said. People in forensic settings are three times more likely to receive care for psychosis, but the most common form of treatment is medication and “as-needed” case management.

While medication helps, it is not rehabilitative, she said.

“CBT is a way to get people unstuck,” she said. “We have a lot of folks with persistent psychosis who are in and out of hospitals or long-term facilities or languish in behavioral health settings. They cannot get unstuck from the hold of this illness.”

She said these patients need someone to help them make sense of their experiences and to help stop the symptoms like voices.

Mental health providers like Kopelovich call CBT for psychosis an infusion of hope.

“There is so much stigma around psychosis and it’s so misunderstood,” Kopelovich said.

“All of us are on a continuum and where we are on the continuum of risk depends on what kind of vulnerabilities we have as well as unmanaged stress events,” Kopelovich said.

The statement by SAMSHA and guidelines by the National Association of State Mental Health Program Directors will hopefully expand access to cognitive behavioral therapy for psychosis nationwide.

In Washington state, at least a dozen agencies are using the therapy, said Kopelovich. She said Washington state has the most robust trained workforce in CBT for psychosis, thanks to consistent funding by the Health Care Authority since 2015.  At UW Medicine, a private donor helped to expand CBT for psychosis training. This therapy is now used in outpatient and inpatient settings.