What happened to Zika?

What happened to Zika? 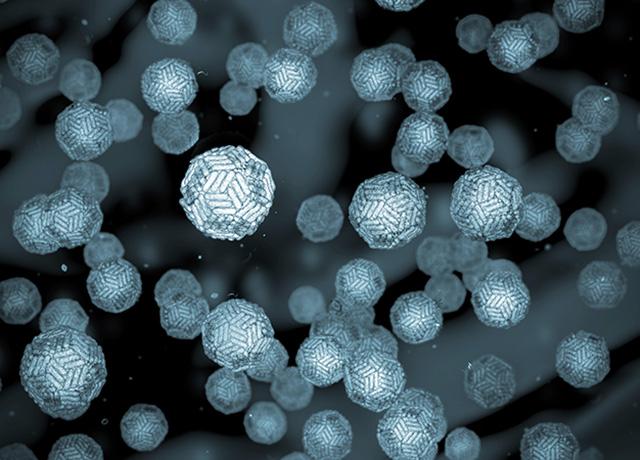 Getty Images
An artists rendering of Zika viruses, which are a type of Flavivirus.

Science reporter Amanda Grennell explores the current status of Zika research and outbreak monitoring in a article today on the PBS NewsHour. A 2018 American Association for the Advancement of Science Mass Media Science & Engineering Fellow, Grennell spoke with leading Zika experts, including Dr. Kristina Adams Waldorf, professor of obstetrics and gynecology at the University of Washington School of Medicine.

Adams Waldorf is noted for her work on infections in pregnancy, and is advancing the understanding of the effects of Zika on mothers and their children.  The latest report this week from Adams Waldorf and her colleagues on miscarriaged and still births in Zika-infected primates is mentioned in the PBS NewsHour update.

Although the world is getting a welcome reprieve through the decline in Zika cases, Adams Waldorf cautions that the problem hasn't gone away in the Americas.  It is, she says, at the moment, a bit underground.  She also says the virus is likely still spreading in communities that have not yet had previous exposure to Zika and therefore lack her immunity.

While a Zika infection can appear to be mild in adults, it can have a range of effects on the developing brains of fetuses and babies.  These range from physical and developmental abnormalities readily evident in newborns and babies, to more subtle brain changes, shown in UW Medicine-led studies.  These could lead to longterm memory loss and problems in abstract reasoning, the researchers say, as exposed children and teens grow older.