Study: Most homes in Washington with guns don’t store the firearms safely

Study: Most homes in Washington with guns don’t store the firearms safely 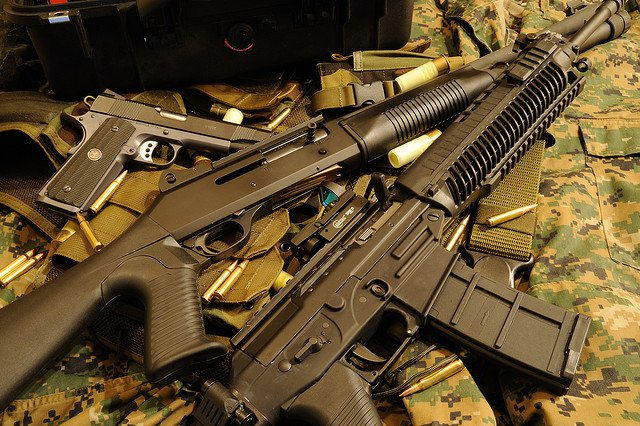 Creative Commons
According to the study, a little more than one-third reported the guns were locked properly and unloaded.

Of households with guns in Washington, almost two-thirds keep the firearms lying around, possibly loaded, instead of locking them in a secure place — a problem University of Washington researchers say is helping drive the state’s suicide epidemic.

According to the study, about 34 percent of people in Washington who took a 2016 telephone survey through the CDC’s Behavioral Risk Factor Surveillance System said they lived with a firearm in their home. Of that number, a little more than one-third reported the guns were locked properly and unloaded.

That same year, firearms were the leading method of suicide for men and the second-leading method for women across the state, the researchers said.

“Access to lethal means is part of what’s fueling suicides,” said lead author Erin Morgan, of the university’s Department of Epidemiology, in a news release.

The study was picked up The Seattle Times, The Stranger, KOMO Radio, KOMO 4, KING 5, Q13, and MyNorthwest.com.