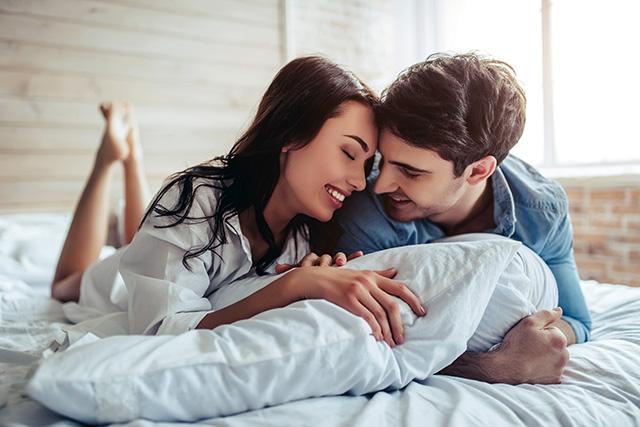 Thinkstock
A prototype male birth control pill was tested in men in a recent study.

An experimental male oral contraceptive—called dimethandrolone undecanoate, or DMAU—combines activity of an androgen (male hormone) like testosterone, and a progestin. Like the pill for women, it is taken once a day, said Page, the study’s senior investigator from UW Medicine in Seattle.

“DMAU is a major step forward in the development of a once-daily ‘male pill’,” Page said. “Many men say they would prefer a daily pill as a reversible contraceptive, rather than long-acting injections or topical gels, which are also in development.”

The study included 100 healthy men, ages 18 to 50. It took place at University of Washington Medical Center in Seattle, and at Harbor-UCLA Medical Center in Torrance, Calif., where it was led by co-author Dr. Christina Wang.

“These promising results are unprecedented in the development of a prototype male pill,” Page said. “Longer term studies are currently under way to confirm that DMAU taken every day blocks sperm production.”

The news of the early results was covered in a number of national news media.