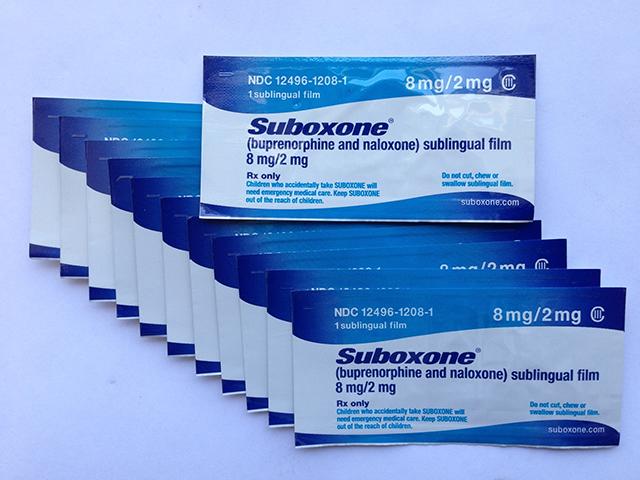 "When tribal leaders began to realize they had a serious problem with prescription opioids and heroin, they called on Dr. Richard Ries, an addiction specialist and professor of psychiatry at the University of Washington Medical School in Seattle.

At the time, Ries said, the Muckleshoot had a fully integrated health care system that rivaled anything available in the Seattle area, but their addiction treatment capacity consisted of a handful of abstinence-based programs that weren’t working.

“I suggested they integrate medication-assisted treatment into what they were already doing,” Ries said, “and I didn’t have to bend any arms. They were ready to change.”

The addiction counselors hired by the tribe found that the opioid users who took medication did well, Ries said, “but they needed a longer leash because their rate of recovery was slower than alcohol, meth and other drug users.”

“When they put too much pressure on patients to engage in counseling, they actually drove them away,” he said. “Native Americans, in general, have a reluctance to talk about their problems.'”