Donald Trump Jr. misused #metoo, why it's not OK

Donald Trump Jr. misused #metoo, why it's not OK

UW School of Medicine psychiatry professor explains to Yahoo News why this diminishes the movement. 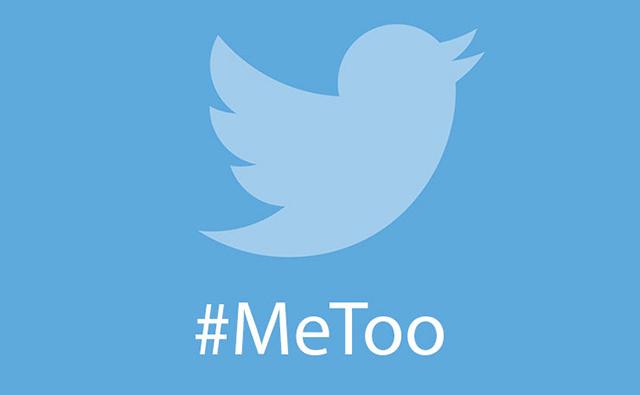 Michele Bedard-Gilligan, assistant professor of psychiatry in the University of Washington School of Medicine, is the lead investigator of Project BRITE ( A Brief Restructuring Intervention following Trauma Exposure). She discusses with Yahoo News why using the #metoo hashtag inappropriately is not OK.

“The #MeToo movement was started to draw attention to the problems associated with sexual violence and harassment. Misappropriating the term detracts from the importance of the issue,” she said. “We have a fair amount of evidence at this point that suggests a significant relationship between experiencing sexual violation/assault experiences and problems with mental health, substance use, and functioning."