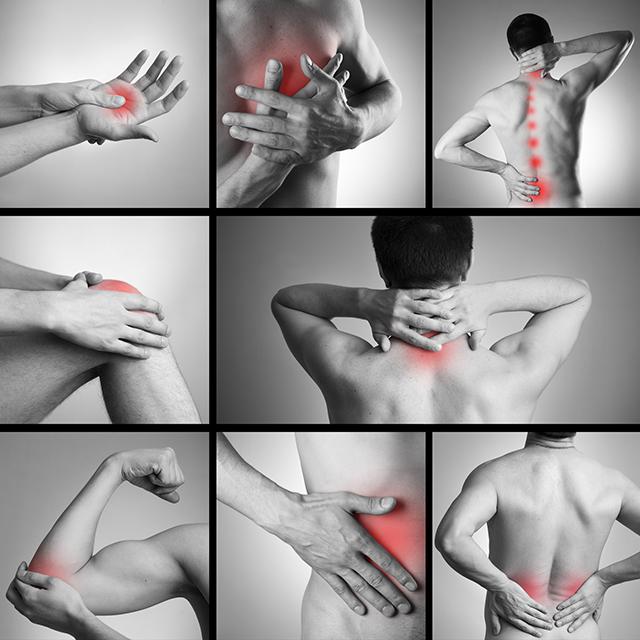 Getty Images
A host of different factors can contribute to post-stroke pain.

Dr. Aaron Bunnell, an assistant professor of rehabilitation medicine at the University of Washington School of Medicine, who treats patients at UW Medicine’s Comprehensive Stroke Center at Harborview Medical Center, told U.S. News & World Report that a host of different factors can contribute to post-stroke pain.  “It’s not just one thing usually,” he said. The multifaceted nature of post-stroke pain can make diagnosing and treating it more difficult, particularly when it’s not managed by a health team or at a medical center specializing in stroke rehab, the magazine reported.

Bunnell said, for example, the involuntary contraction that characterizes spasticity, caused by damage to the brain sustained during a stroke, can contribute. “So the muscles, instead of being flaccid, are now tight, and will begin to put the shoulder out of joint itself,” he pointed out.. That can cause significant discomfort in addition to the pain for the spasticity itself.

Bunnell offers suggestions for treatment, such as, electrical stimulation and physical therapy.

He also recommends getting treatment for depression, which is common after a stroke. And he and other experts urge stroke survivors to wotk with specialists in stroke rehab.